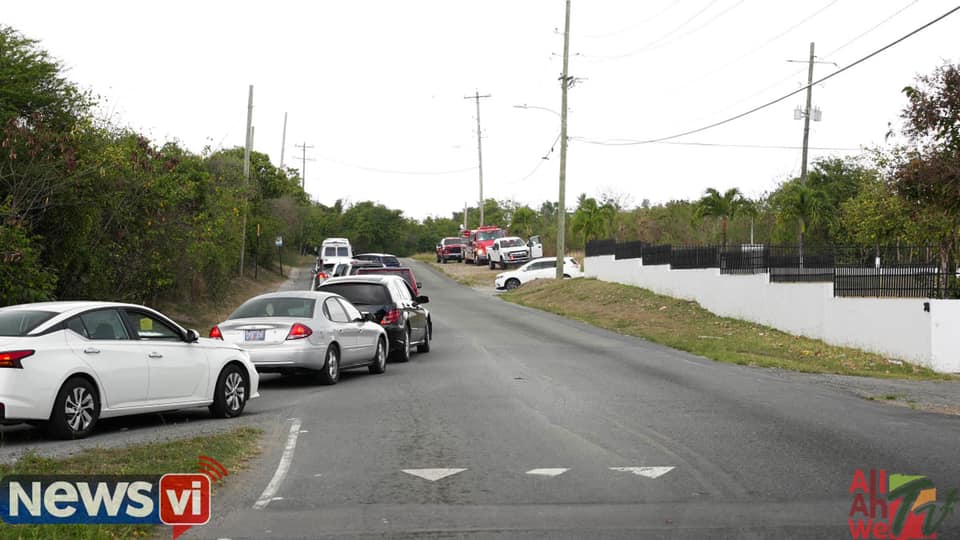 CHRISTIANSTED — Police responded this week to a bomb threat that backed up traffic on St. Croix and a hoax tsunami warning that caused confusion on St. Thomas.

A bomb threat was called in to the St. Croix Gastroenterology Center in Herman Hill on Wednesday, according to a message posted on the Virgin Islands Police Department Facebook page,

“VIPD responded, evacuating the facility and closing the nearby roads. The VIPD’s Bomb Disposal Unit, along with agents of the Federal Bureau of Investigation, who brought an explosive-sniffing dog, swept the location. No explosive devices were found, and the ‘All Clear’ was given and the roads were reopened,” the Facebook post said.

The 911 Emergency Call Center on St. Thomas received a report Tuesday afternoon from someone who “believed the ocean to be receding in the Fortuna area and that a tsunami was imminent,” according to information from the Virgin Islands Territorial Emergency Management Agency (VITEMA).

VITEMA officials immediately contacted both the National Oceanographic and Atmospheric Administration (NOAA) and the National Weather Service, and confirmed there was no threat.

VITEMA activated the ALERT VI system and informed residents there was no tsunami warning and declared an “All Clear” for the area.

VITEMA spokesman Erik Ackerson said the hoax caused significant alarm, and officials are investigating the source of the claim.

Nicole Drummond said she’d just entered the vaccination center at the University of the Virgin Islands campus on St. Thomas when word of the possible tsunami threat began to spread.

Drummond said National Guard members began leaving the building and told everyone they had to evacuate. Vaccinations were immediately stopped and Drummond said there were elderly people and others without transportation who didn’t know what to do or where to go.

“It was a really bad situation,” Drummond said.

Outside, Drummond said she spoke to other Guard members who explained there was word of a potential tsunami, and “it was the worst moment of my life, it really was.”

There were families on the beach nearby, and Drummond said in that moment it was unclear whether lives were at risk, and there was no broadcast or notification to explain the sudden chaos at UVI.

“We were not ready,” Drummond said.” There was mass confusion, and if an evacuation protocol or training had been in place, “I don’t know if it would have gotten to where it did,” she said.