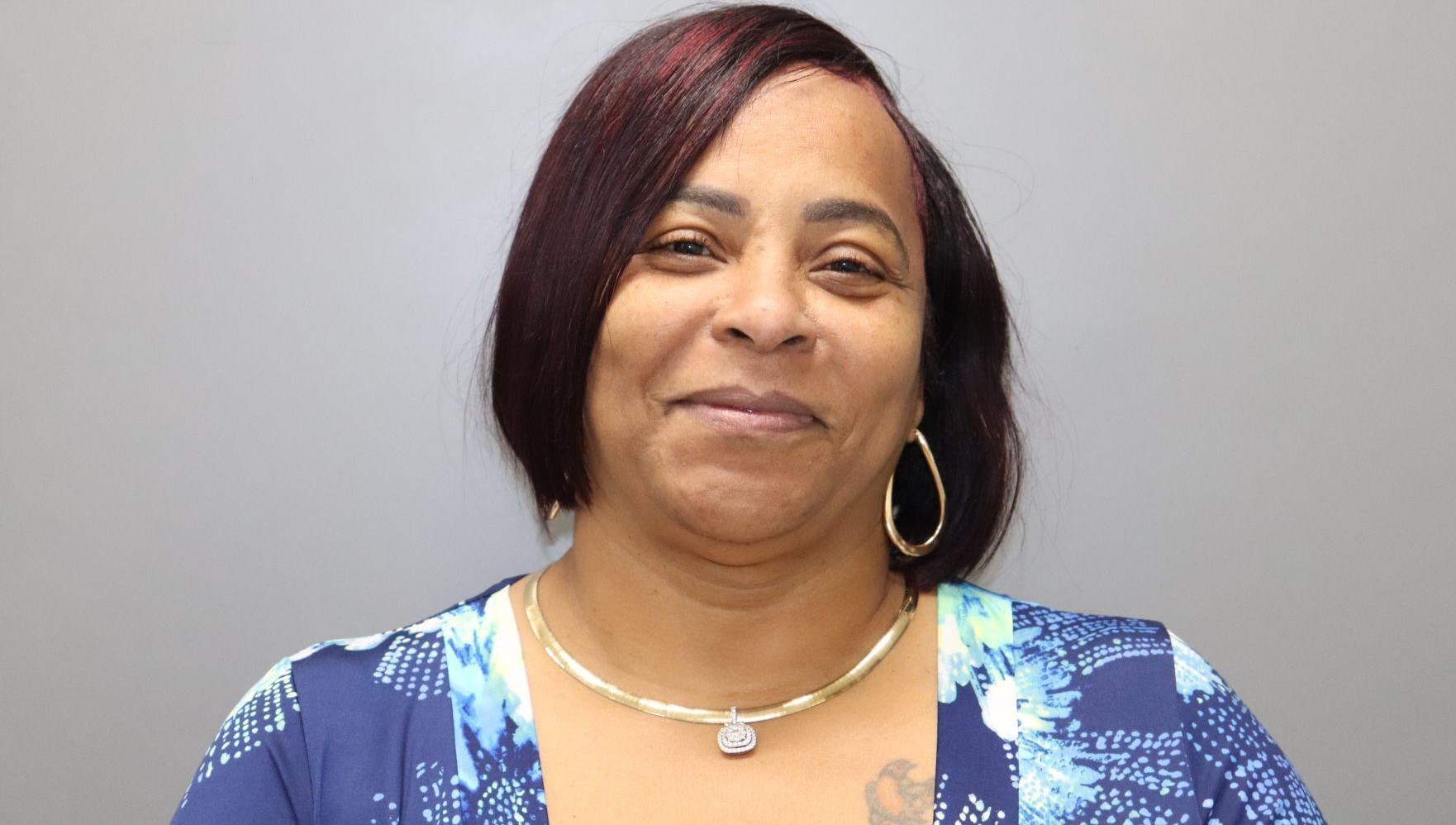 CHARLOTTE AMALIE — A Virgin Islands Police Department officer has been charged with submitting a fake COVID-19 test to the territory’s online portal.

Annette Foy, 53, was arrested on St. Thomas at 7:44 a.m. Sunday by an enforcement officer with the Health Department as part of the COVID-19 Enforcement Task Force, VIPD spokesman Toby Derima said.

Foy was charged with making fraudulent claims upon the government, access to a computer for fraudulent purposes, use of false information, and filing or recording forged instruments. Derima said she was released from custody on $5,500 bail.

According to an affidavit filed by Health Enforcement Officer Karen Warner-Gonzalez, the Health Department received a notification on April 4 from an operator with the USVI Travel Portal about Foy’s COVID-19 test results.

The results submitted to the portal were flagged “due to concerns that the collection date fonts were different in size than the others in the document, and that the general formatting of the document seems off,” according to the affidavit.

Travelers who use the portal must acknowledge a warning that they face prosecution if they submit false documents. Foy was not cleared to travel “and reminded in that email that ‘Travelers should note that submission of a fake, forged, falsified or otherwise altered test result is subject to prosecution and fine’” pursuant to the Governor’s Executive Order, according to the affidavit.

The Health Department subsequently confirmed that the results submitted by Foy were not in the database of the testing company, Genetworx, and the document she’d submitted to the travel portal was a fake, according to the affidavit.

The affidavit does not specify when Foy returned to St. Thomas, but she turned herself in for arrest Sunday and was processed and booked.

“I have the expectation that officers of the Virgin Islands Police Department will adhere to the laws of the territory,” Commissioner Velinor told the V.I. Free Press.  “No one is above the law and the Virgin islands Police Department will continue its enforcement efforts.  If an officer commits a criminal act, we have an obligation to investigate the matter and present the case for prosecution consideration.”

Foy is a police officer earning an annual salary of $76,296, according to the Virgin Islands Personnel Department’s public employee database.

The active duty police officer is the third person to face charges in connection with submitting a false COVID-19 test to the travel portal, following the arrests of St. Croix residents Clifford Harrison Mattson on April 3, and Tammy Stevens on April 6.