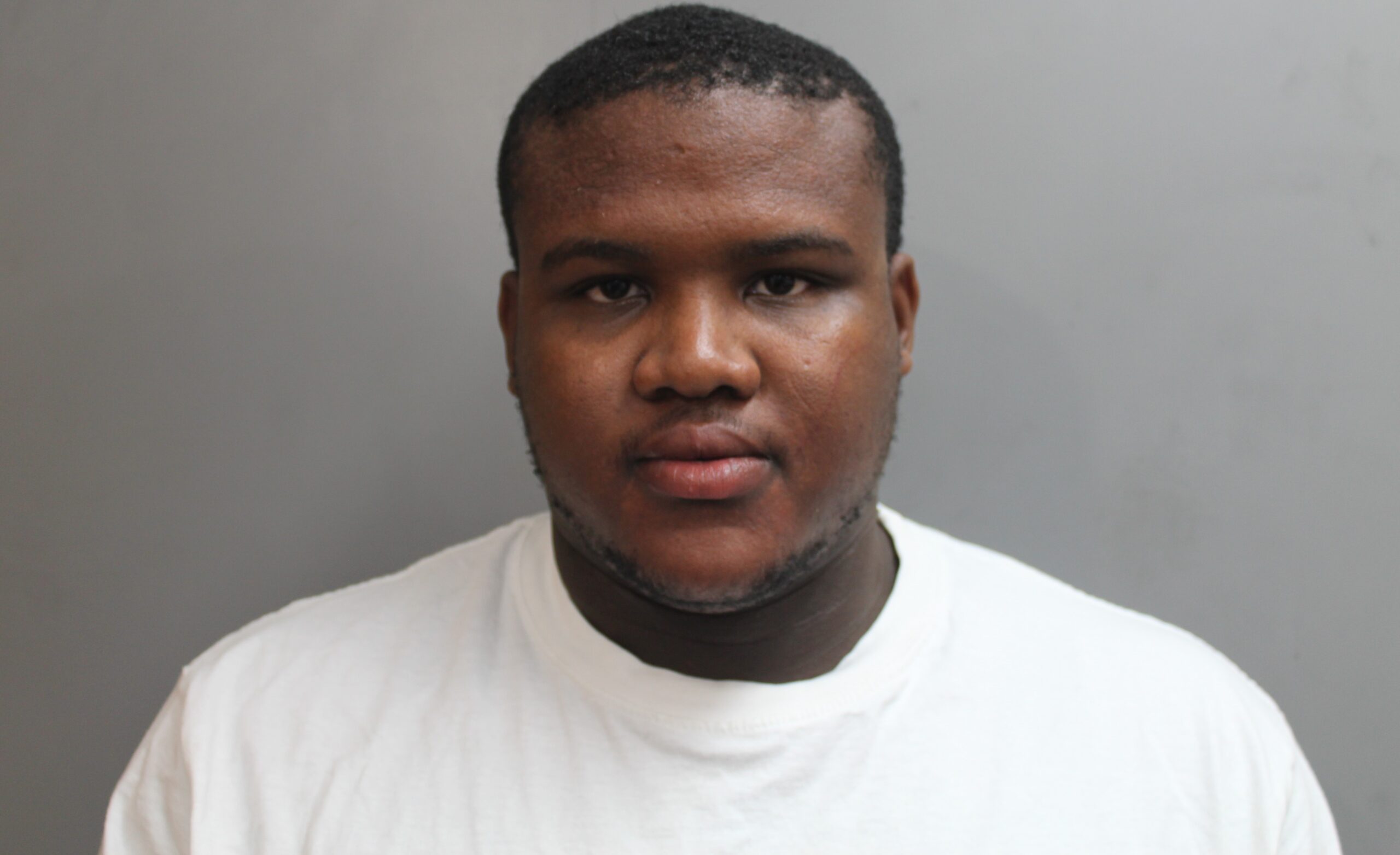 CHRISTIANSTED — A St. Croix man who was shot multiple times in broad daylight Thursday in front of a vodka bar and restaurant has died from the injuries he sustained, authorities said.

Wayne A. Jerome, 23, of Estate Whim in Frederiksted, has been positively identified as the gunshot victim by next of kin, the Virgin Islands Police Department said.

“Further investigation into this incident has revealed that Jerome was sitting in a black pickup truck in the field across the corner from the Lew Muckle Elementary School when he was approached by a slim male,” VIPD spokesman Toby Derima said. “Shortly after, Jerome exited his vehicle and was then shot multiple times by the slim male. The suspect left the area in Jerome’s vehicle after the shooting. The truck was later recovered at the nearby Rudy Krigger Ballpark in Sion Farm.”

Jerome was arrested February 4 and charged with strangling his girlfriend and damaging her property, according to the VIPD.

He was shot Thursday afternoon in front of Mutiny Vodka in Sion Farm, which owns and operates a popular vodka distillery and bar & bistro on the grounds. The property was formerly Island Dairies, a local milk production factory.

Detectives are appealing to the Sion Farm community for information into this shooting, particularly those with residences around the location of the incident.