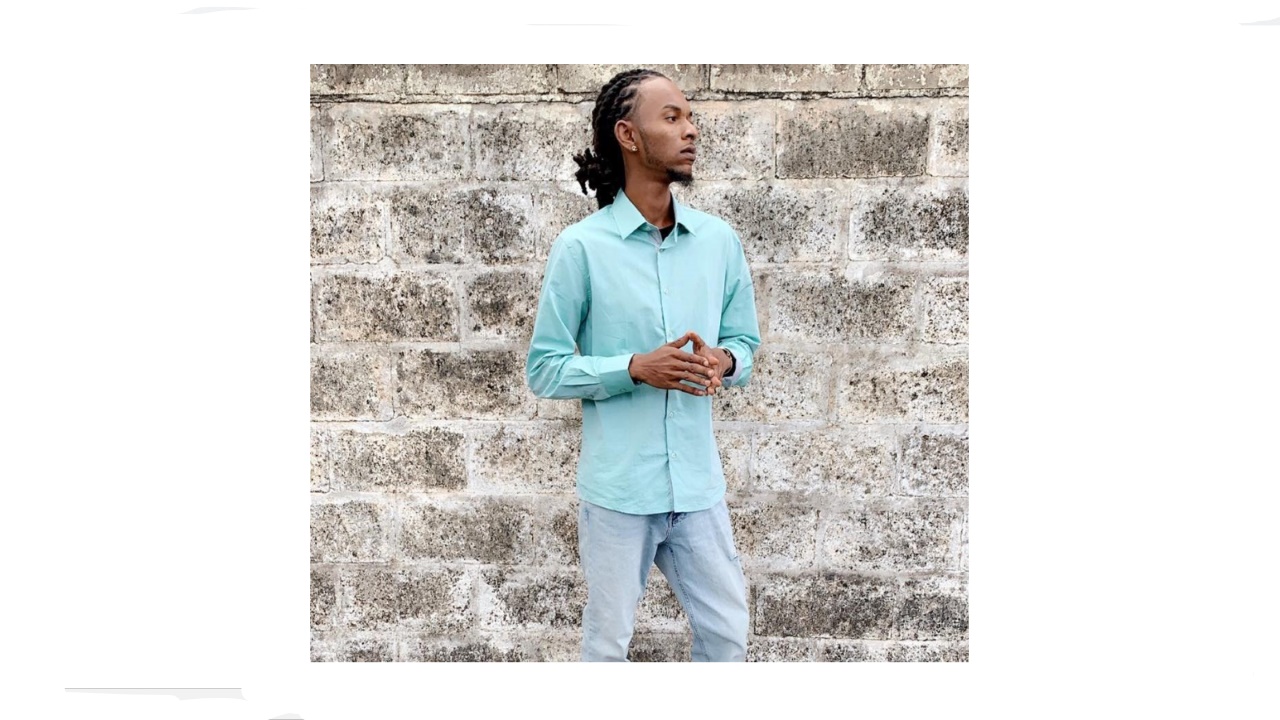 CHRISTIANSTED — A lone gunman approached on foot and shot three males — killing one of them — near a concrete house in Sion Farm late Friday morning, authorities said.

The nearby grammar school — Lew Muckle Elementary — was locked down after 911 dispatchers received a report of shots fired about 11:55 a.m. Friday, the Virgin Islands Police Department said.

David “Sempah Dan” Semper, 23, of Anna’s Hope, was positively identified as the fatal shooting victim, according to the VIPD.

In all, three Black males — including one minor — sustained gunshot wounds and were taken by ambulance to the Juan F. Luis Hospital for treatment, VIPD spokesman Toby Derima said.

“One of the victims, who was critically wounded, succumbed to his injuries a short time later at the hospital,” Derima said.

The other two victims are listed in “serious but fair condition” he said.

A preliminary police investigation has revealed that two men and one boy “were shot by a single assailant who approached the area on foot, who then fled the area in a waiting vehicle,” police said.

“Detectives are requesting the community’s assistance in providing any information regarding the vehicle suspect used to flee the area or any other information that may lead to the identification of the assailant and his accomplices,” according to Derima.

The Department of Education issued the following bulletin at 12:25 p.m. Friday on Facebook.

“ATTENTION LEW MUCKLE PARENTS: There has been a shooting in the vicinity of Lew Muckle Elementary School. All students and staff are safe and accounted for. VIPD is currently on the scene and the school is on lockdown. No one is permitted to leave or enter the campus at this time. School is expected to be released at its regular time.”

Meanwhile, there was an outpouring of condolences from friends and family for Semper on social media. Semper chose the name “Semoah Dan” to use on Facebook.

Everyone who has information about this incident to are urged contact police by calling 911, the Crime Tip Line at (340) 778-4950, or anonymously to Crime Stoppers USVI at (800) 222-TIPS, where your tips can earn you cash.