The interdicted migrants consisted of 55 men and 11 women claiming to be Dominican Republic nationals.

The aircrew of a U.S. Customs and Border Protection maritime patrol aircraft detected the first illegal voyage Monday morning, approximately 47 nautical miles northwest of Aguadilla, Puerto Rico.   The Coast Guard Cutter Donald Horsley responded to the sighting and interdicted the suspect vessel with the assistance of the cutter’s small boat.  The cutter’s crew safely embarked the migrants, 44 men and 10 women, from a grossly overloaded 28-foot makeshift vessel that was riding low and taking on water.

Prior to embarking, the Coast Guard crews provided the migrants with lifejackets.  Once aboard a Coast Guard cutter, they receive food, water and basic medical attention.

“Illegal migrant voyages in the Mona Passage are incredibly dangerous,” said Lt. Christopher Martin, cutter Donald Horsley commanding officer. “The vessels utilized in these ventures are often unseaworthy, lack basic safety equipment, and are grossly overloaded putting each person on the voyage at risk. We are fortunate we were able to locate these vessels before the situation worsened, safely removing all 66 persons and repatriating them to the Dominican Republic.” 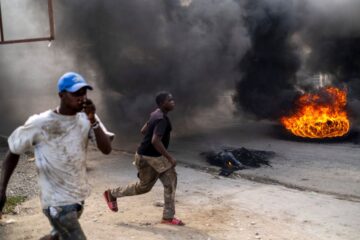 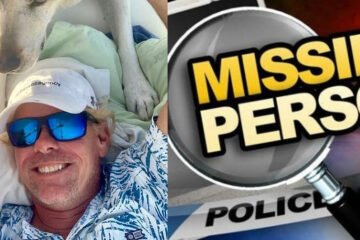