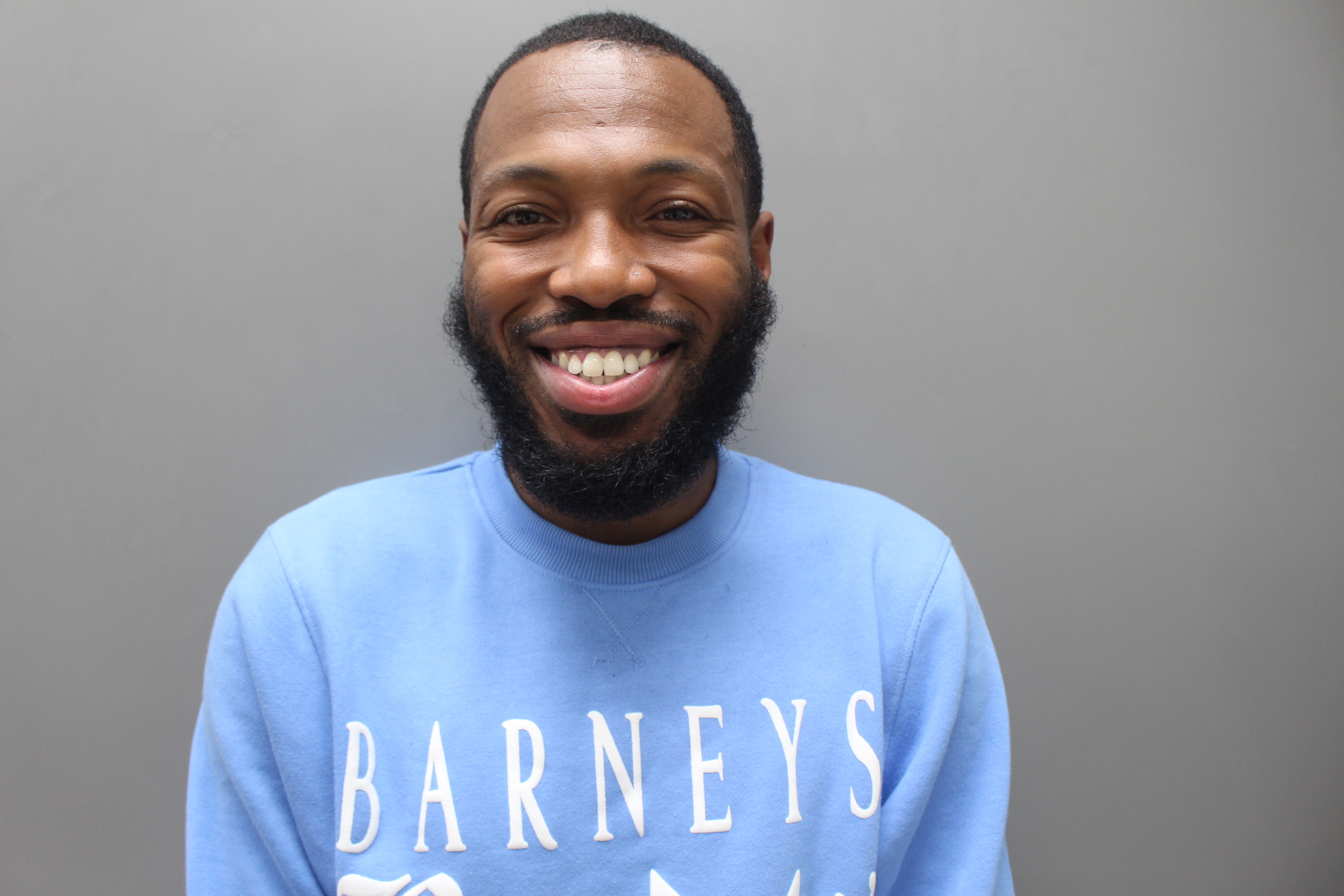 CHARLOTTE AMALIE — A Superior Court judge ordered a Chicago tourist to fly back home as punishment after a brutal drunken assault of a woman celebrating her birthday in Peterborg, authorities said.

The tourist, a truck driver from Illinois, was charged with domestic violence assault and subsequently tested positive for COVID-19, so he was ordered to stay in a hotel room and fly home to Illinois on Monday, court records indicate.

Robert McIntosh, 30, was arrested at about 2 a.m. Friday and charged with simple assault and battery. He was held without bail per the territory’s domestic violence statute and appeared in court via video conference Friday from the police department’s booking room.

“He is here on vacation, he has a ticket to fly back Monday,” on Spirit Airlines, said Territorial Public Defender Maryann Matney.

The Bureau of Corrections did not want to introduce McIntosh to the jail population, so Matney said he could get a hotel room separate from the villa he’d been staying at in Peterborg, where the alleged assault occurred.

According to the affidavit filed by police, the victim, McIntosh, and seven female friends had traveled to St. Thomas on Thursday to celebrate the victim’s birthday at the villa.

While clubbing, McIntosh “got drunk and began acting violently,” so they left and returned to the villa, where McIntosh slapped and assaulted the victim in front of witnesses, according to the affidavit.

Police who responded to the villa placed McIntosh under arrest, and brought him to Schneider Hospital where he tested positive for COVID-19, according to the affidavit.

She suggested bail be set at $1,000, and asked the judge to order him to stay away from the victim until he returns to Illinois.

“You are prohibited from returning back to the villa where he may be staying in Peterborg, is that understood?” Carr said. “You’ve got to be on that plane out of here on Monday.”