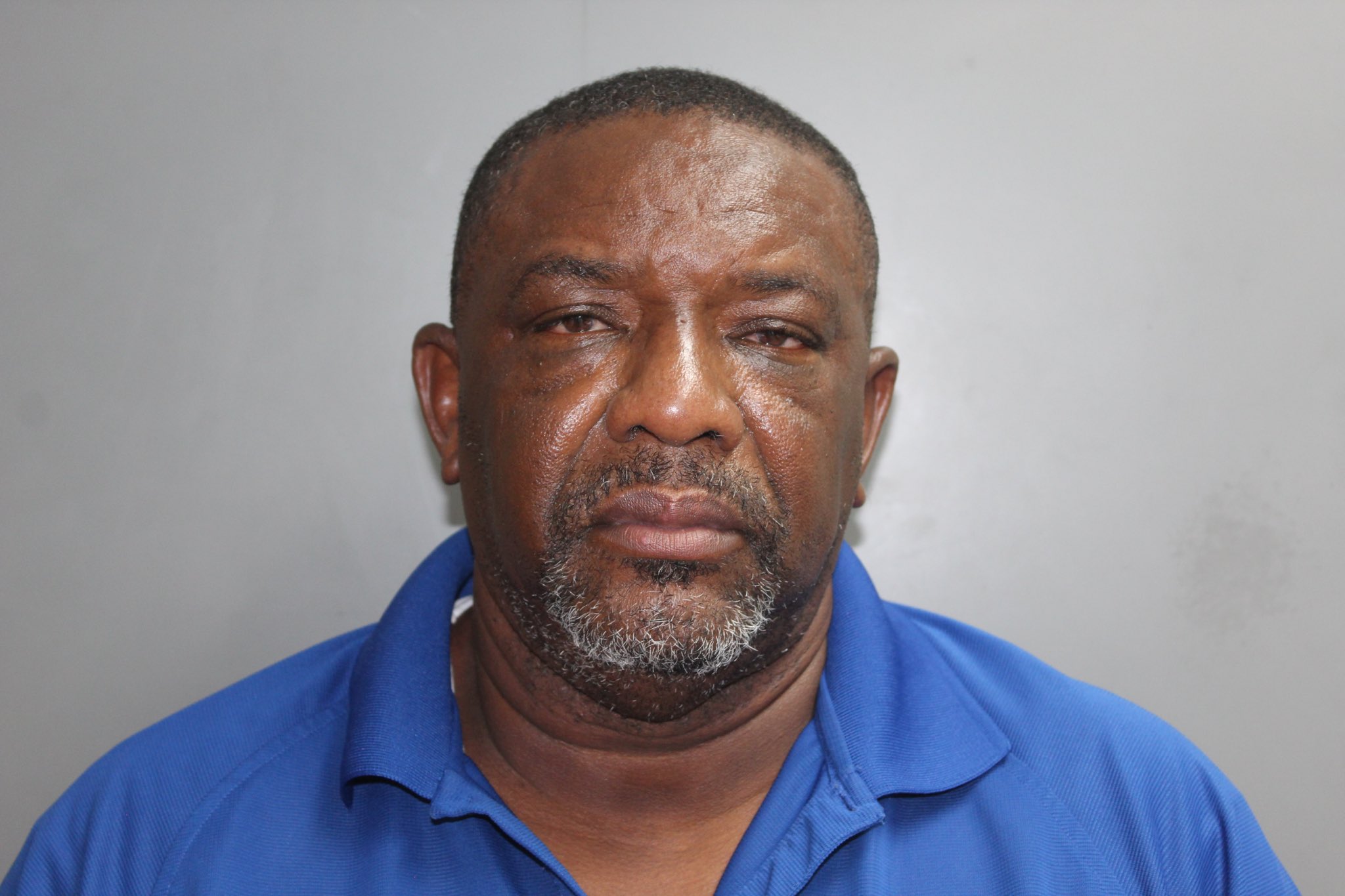 CHRISTIANSTED — A St. Croix man is accused of unlawfully sexually touching a woman in public over a year ago, the Virgin Islands Police Department said.

Clement Heyliger, 58, of Estate Rattan, was arrested at 3:48 p.m. Friday and charged with first-degree unlawful sexual contact, simple assault and battery, aggravated assault, disturbance of the peace, and intimidation, according to the VIPD.

“The charges stem from a December 2020 incident at an establishment on St. Croix, where he inappropriately touched an adult female without her consent,” VIPD spokesman Toby Derima said.

Bail for Heyliger was set at $75,000. He was allowed to post 10 percent of the bail amount by the Superior Court, and was released pending an advice-of-rights hearing.