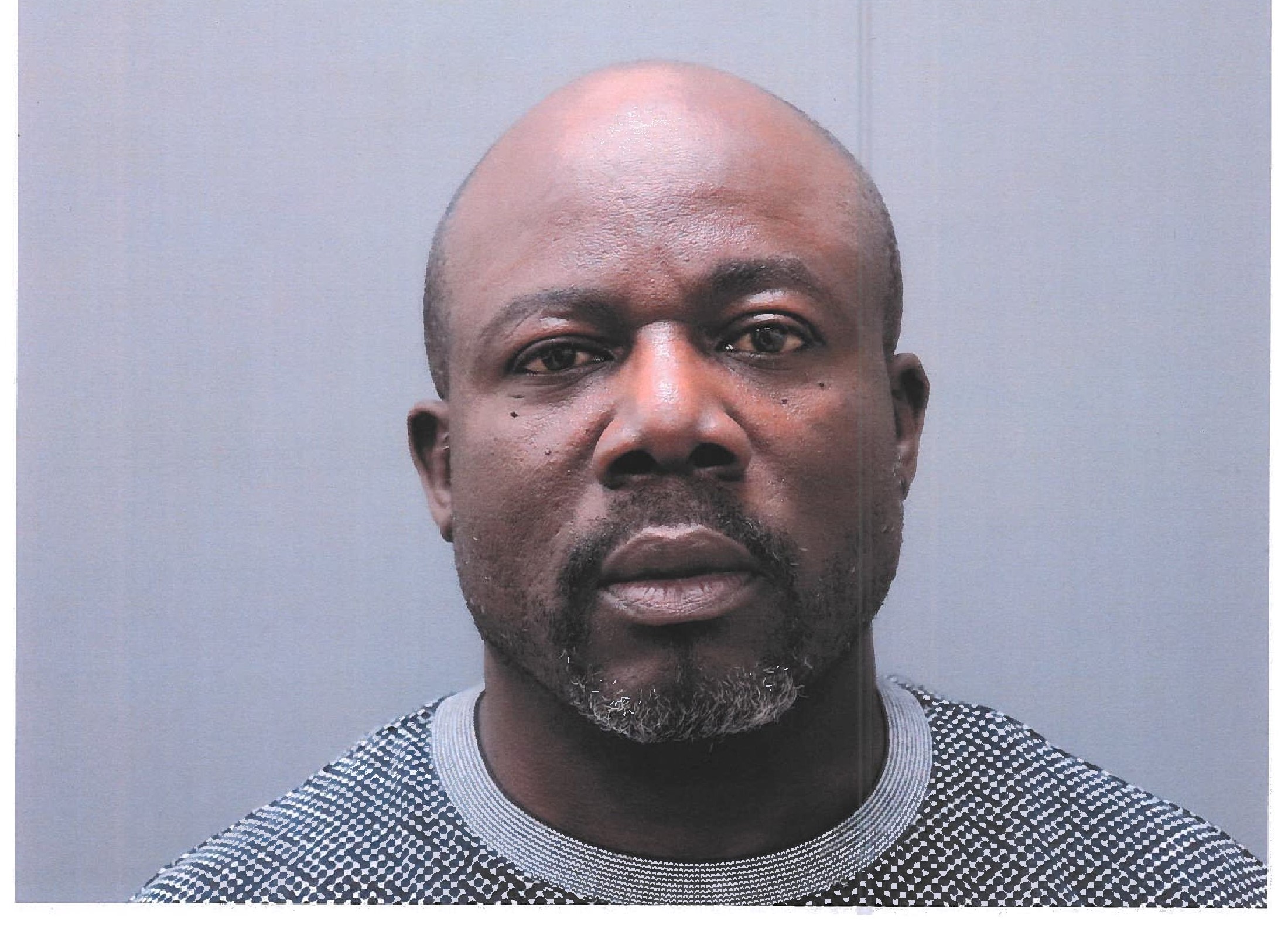 CHARLOTTE AMALIE — Attorney General Denise George announced the Department of Justice’s arrest of a man who misrepresented himself as a licensed contractor to perform work repairs to the homes of five St. Thomas families. Henry Peters was arrested on Monday for operating an illegal enterprise in the V.I. and while doing so, defrauded the residential homeowners by inducing them to pay thousands of dollars for work that he has never completed.

V.I. Department of Justice Special Agent Tarique Turnbull conducted a fraud investigation and executed a warrant for the arrest of Peters, on felony charges of violations of Virgin Islands Code one-count Criminally Influenced and Corrupt Organization, 5-counts Obtaining money by false pretense, and 5- Counts Grand Larceny, in relation to receiving payment for repairs to damaged homes, that he did not intend to complete.

According to an affidavit in support of the arrest warrant, the investigation revealed that presented himself as a licensed contractor to five families on St. Thomas. The victims were seeking repairs to their homes, some following hurricanes Irma and Maria in September 2017. Peters offered to perform repair work to the homes, but he never completed the jobs he began. However, Peters collected payments from the victims who reside in Estate Contant, Frydendahl, Estate Bordeaux, and Bolongo Estate, respectively.

All five victims have indicated numerous unsuccessful attempts in contacting Peters after receiving money to perform work repairs to their homes for an agreed-upon price. All the victims filed complaints and the DOJ Special Investigations Division commenced the investigation that resulted in the arrest and charges.

According to DOJ Special Agent Turnbull, an inspection of the Department Licensing and Consumer Affairs’ files revealed that Peters is not a licensed contractor within the Virgin Islands. There is no business license for Henry Peters and/or Draftsman Construction. Further investigation revealed that DLCA has received several other complaints about Peters.

AG George reminds the public that any person charged with a crime in the Virgin Islands is considered to be innocent until proven guilty by a court of competent jurisdiction. The Advice of rights Hearing for Henry Peters is scheduled for May 12, 2021.