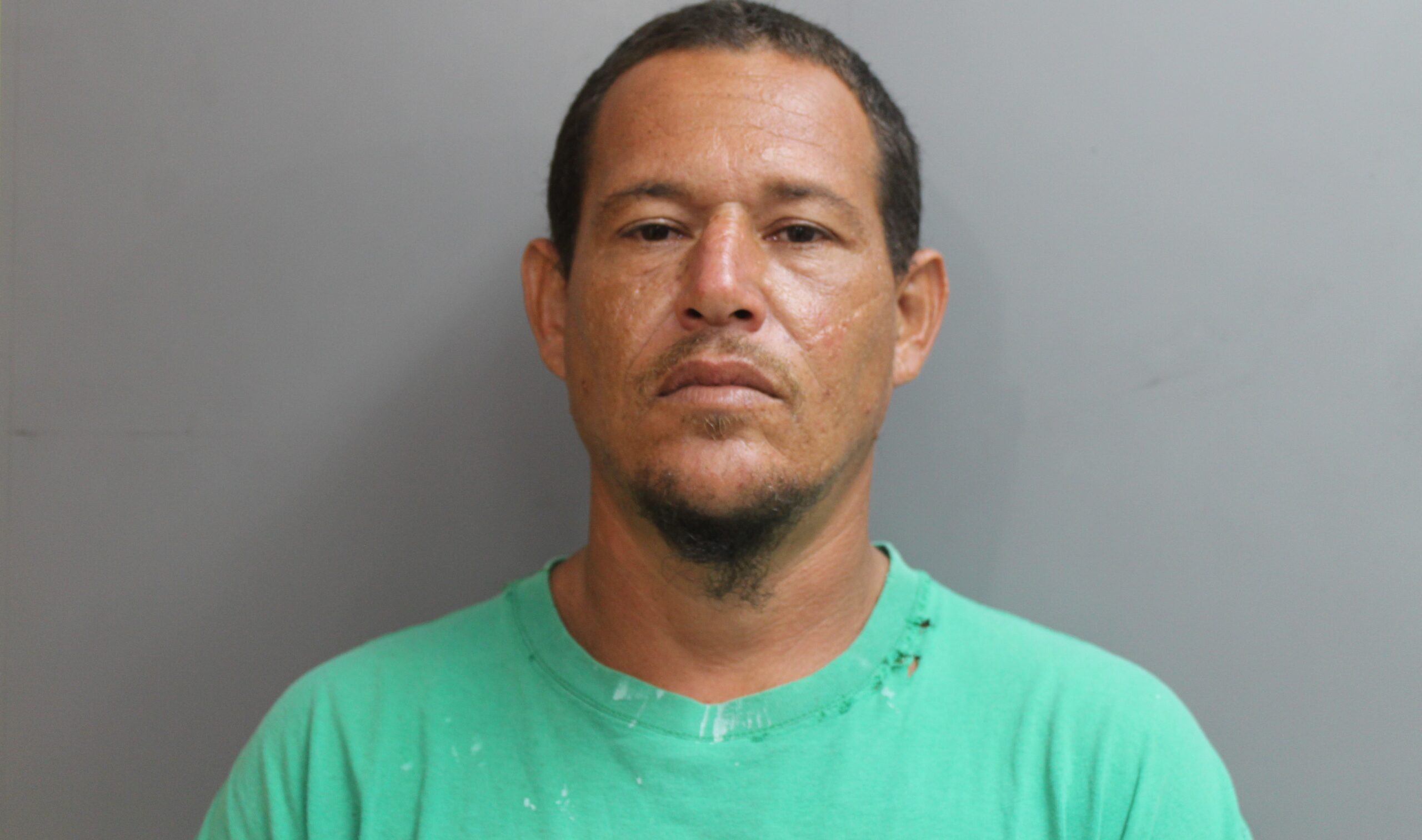 FREDERIKSTED — A St. Croix man is facing numerous charges after police said he targeted a senior citizen in order to make illicit purchases with their credit card without permission.

“In a statement to detectives, Jones admitted using an elderly victim’s debit card without authorization on or about August 24, 2020,” VIPD spokesman Toby Derima said. “He was also observed on surveillance video making the unauthorized purchases.”

Bail for Jones was set at $20,000. Unable to make bail, he was remanded to the custody of the Bureau of Corrections pending an advice-of-rights hearing.

Jones was arrested by detectives assigned to the VIPD’s Economic Crime Unit based on a Superior Court warrant issued in Jone’s name.