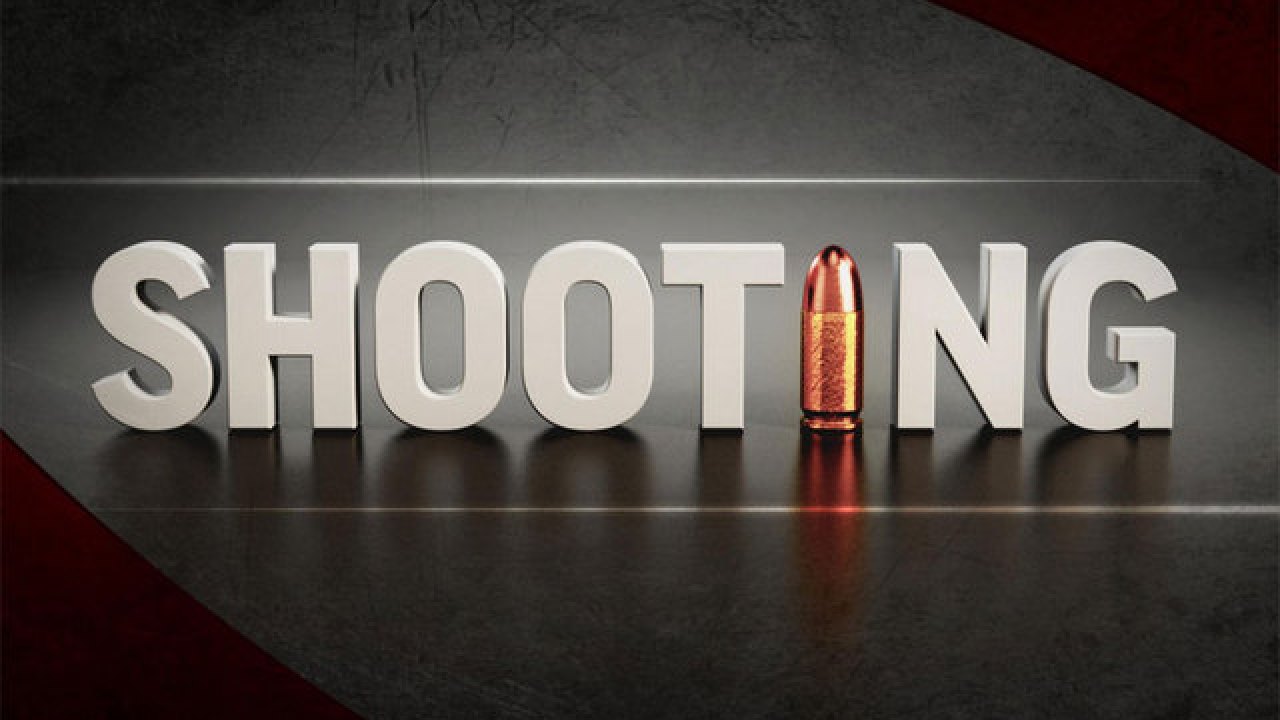 CHARLOTTE AMALIE — A St. Thomas man is in “serious condition” at the hospital after being shot “multiple times” at Coki Point beach this afternoon, authorities said.

The 911 Emergency Call Center received a report of a “shooting with a man down “at Coki Point beach about 2:51 p.m. today, the Virgin Islands Police Department said.

“Officers traveled to the scene and found an adult male with multiple gunshot wounds to the body,” VIPD spokesman Toby Derima said.

The unidentified man was taken to the Schneider Regional Medical Center by ambulance for treatment, where he was listed in “serious condition,” according to Derima.

The police spokesman told the Virgin islands Free Press this afternoon that police investigators are still gathering information about this afternoon’s shooting and that he could not confirm how many people were involved in the incident.

Detectives are urging anyone with information about this incident to contact police by calling 911, the Criminal Investigation Bureau at (340) 774-2211, or anonymously to Crime Stoppers USVI at (800) 222-TIPS.