Man Facing 37 Years In Prison Released To His Mother After Posting Only $1,500 Bond

KINGSHILL — A Superior Court judge allowed a man facing 37 years in prison to be released pre-trial after posting only $1,500 bond.

Territorial Public Defender Kathryn Slade argued for Arnold’s release, saying that he has been residing in St. Croix permanently since 2016 and that his mother is a native of the island. Slade set as a condition as part of pre-trial release, that Arnold be released to the custody of his mother once he has posted bond. Arnold also has to report to probation every Tuesday, obey a curfew of 6:00 p.m. to 6:00 a.m., and have no contact with any witnesses. Additionally, Arnold must attend all scheduled court appearance and must not violate any laws of the territory.

Virgin Islands Attorney Jasmine Griffin did not object to the conditions set forth by Slade.

“We would ask, however, that Mr. Arnold post 10 percent of the bail with the remainder unsecured,” Griffin said. Bail was set at $50,000, but Slade said Arnold was unemployed and did not have money for bail, although the suspect’s mother, she said, would be able to pay $1,500 on his behalf.

Judge Gallivan accepted the $1,500 and required the unsecured bond be signed by the suspect and his mother. She also required that during his weekly contact with the Office of Probation that he report to them the result of a work search that he is required to undertake “every week,” Judge Gallivan added. Along with the curfew, Arnold was ordered not to leave the island without the court’s written permission.

Slade asked the judge to allow Arnold’s mother to post his bail the following day on Tuesday, as Monday was Memorial Day.

“No. The $1,500 is part of the security; the court’s not going to allow him to be released until it’s posted,” she said. 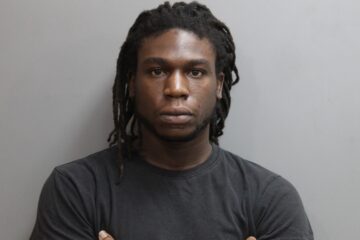 Mon Bijou Man Refuses To Allow Police To Search His Car After Traffic Stop … So Cops Get A Warrant, Search It, Find A Gun: VIPD 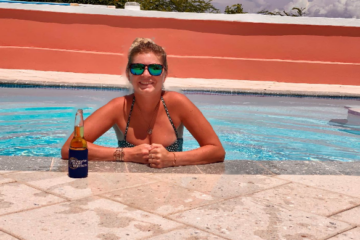 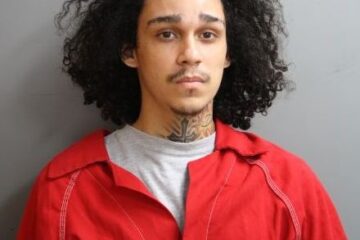 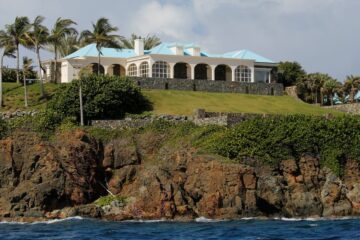 Man Facing 37 Years In Prison Released To His Mother After Posting Only $1,500 Bond