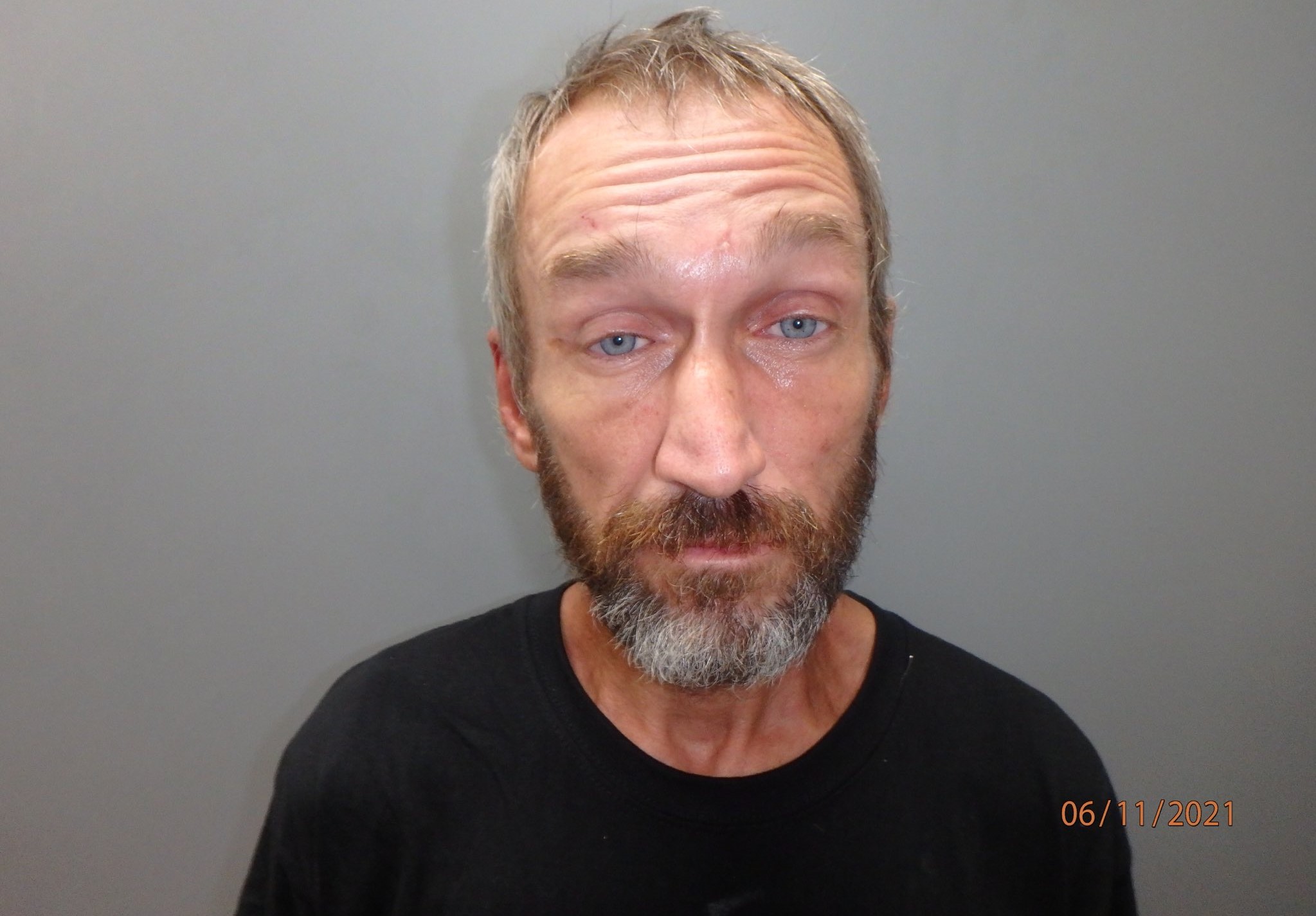 CHARLOTTE AMALIE — An Indiana man was arrested early this morning on suspicion of stealing a car and perpetrating a string of burglaries, authorities said.

Vaughn Lee McHargue, 52, of no fixed address, was arrested at 6:45 a.m. today and charged with unauthorized use of a vehicle and third-degree burglary, the Virgin Islands Police Department said.

In a separate tweet posted to Twitter at 6:50 a.m. today, the VIPD said that McHargue was wanted for a string of burglaries that occurred on Kronprindsens Gade in Charlotte Amalie town and in Contant on Thursday.

McHargue was remanded to the custody of the Virgin Islands Bureau of Corrections pending an advice of rights hearing.