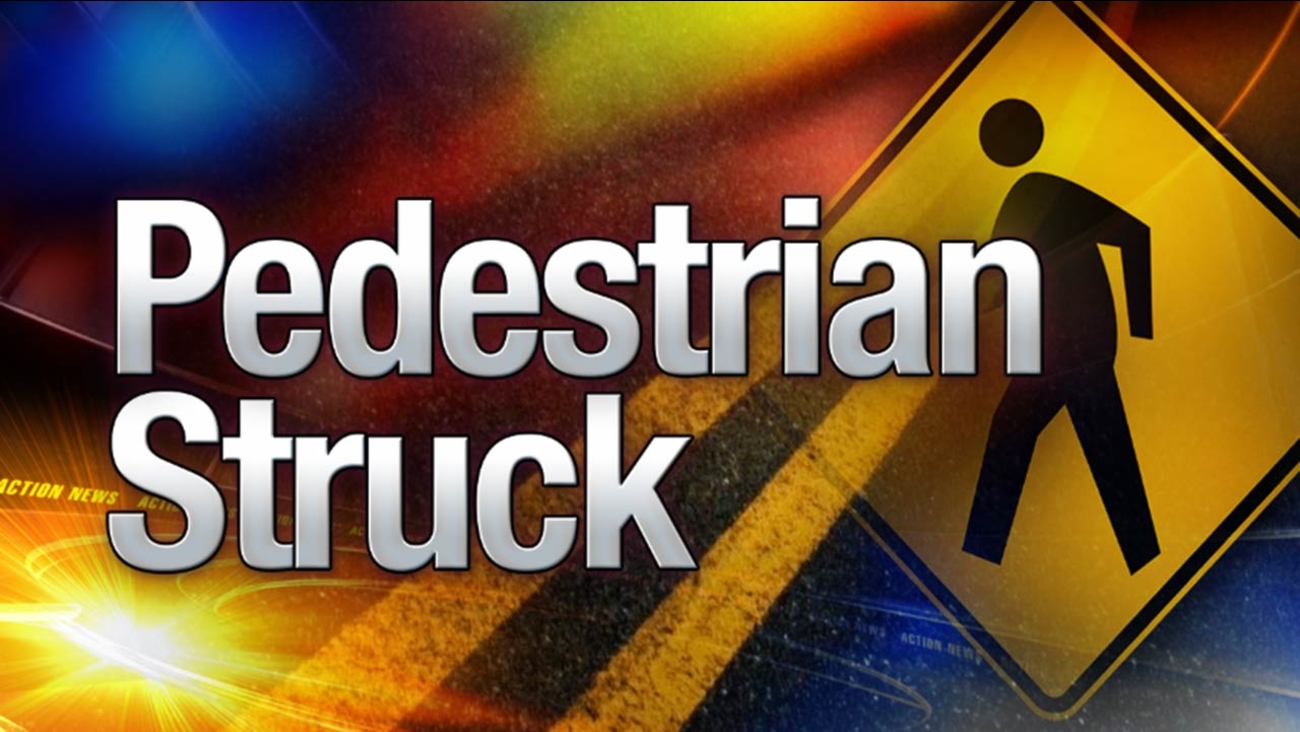 CHARLOTTE AMALIE — A senior citizen is in critical condition after being hit by a Mack truck near an Estate Thomas gas station in St. Thomas on Sunday night, authorities said.

An accident involving a pedestrian on Rumer Drive in Estate Thomas was reported to the 911 Emergency Call Center about 8:39 p.m. Sunday, the Virgin Islands Police Department said.

“Officers traveled to the area and learned that a 60-year-old male pedestrian entered the southbound lane of Rumer Drive and was struck by a Mack commercial vehicle that was heading southward,” VIPD spokesman Toby Derima said.

The pedestrian was transported to the Schneider Regional Medical Center via ambulance for treatment, where he was listed in critical condition with major injuries about the body, according to the VIPD. He has since been flown out of the territory for additional medical care.

Derima told the Virgin Islands Free Press that the victim was struck while walking near the 1st Stop Gas Station and Convenience Store in Estate Thomas.