CHARLOTTE AMALIE — Two Viequensians taking $100,000 cash to St. Thomas on a boat not using operational lights were arrested Monday and charged with smuggling.

Julius Alvarez-Gonzalez, 31, and Jimmy Yovanny Garcia-Quinonez ,22, of Vieques, Puerto Rico, were arrested on criminal charges related to their alleged involvement in concealing or attempting to conceal more than $100,000 in currency aboard a vessel outfitted for smuggling, U.S. Attorney Gretchen C.F. Shappert said Tuesday.

According to court documents, Alvarez-Gonzalez and Garcia-Quinonez were stopped on the evening of July 26, 2021 by U.S. Customs and Border Protection Air and Marine agents, west of St. Thomas.

The two Puerto Ricans were operating a vessel at night, without navigational lights and headed towards Barents Bay. As agents approached, they observed a large duffel bag being thrown overboard. The bag was later recovered and contained more than $100,000.

Alvarez-Gonzalez and Garcia-Quinonez are each charged with a violation of Title 46 United States Code, Section 70503(a)(3), which makes it a crime to possess more than $100,000 U.S. currency onboard a vessel outfitted for smuggling. If convicted, they face up to 15 years in prison. 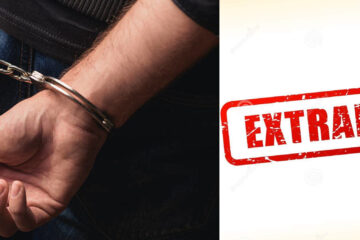 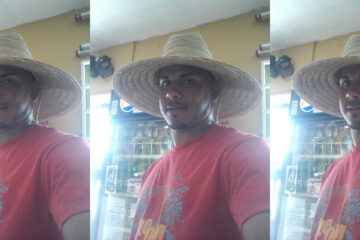 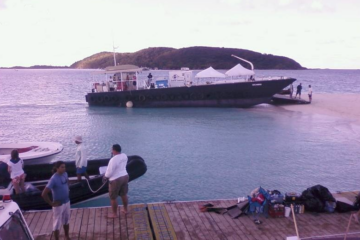