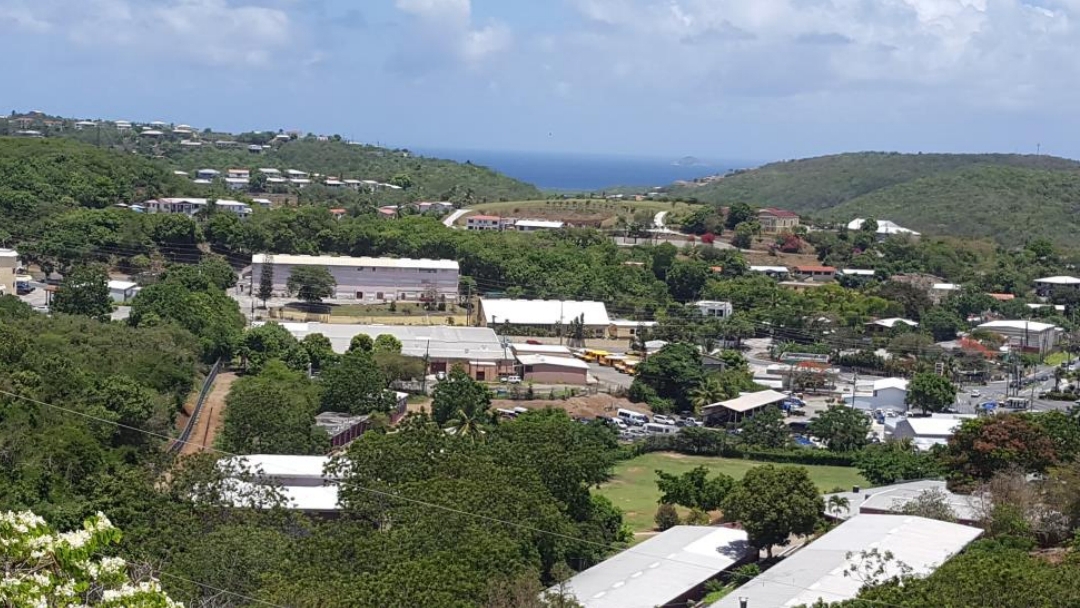 CHARLOTTE AMALIE — The U.S. Environmental Protection Agency (EPA) announced today that it has proposed modifications to its 2018 cleanup plan at the Tutu Wellfield Superfund site on St. Thomas.

Previous industrial and commercial activities at the site contaminated the soil and groundwater with chlorinated volatile organic compounds. EPA’s proposed action expands and enhances the groundwater cleanup system that is currently operating at the site and updates costs associated with the cleanup.

“This proposal will amplify the capability of the existing groundwater pump and treat system to better capture and address the sources of contamination in the groundwater, which will better protect the community’s health,” said acting Regional Administrator Walter Mugdan. “This update enhances the proposed 2018 groundwater cleanup plan to reflect the results of recent residential and site-wide well samples.”

The 1.5 square-mile site is in the Anna’s Retreat section of St. Thomas. In response to past releases of hazardous substances from area businesses, EPA required each responsible party to address soil contamination on their respective properties as well as the groundwater contamination that came from their respective operations. EPA also conducted a soil cleanup at the Virgin Islands Department of Education Curriculum Center and constructed a system to pump and treat groundwater, which began operation in 2004. The U.S. Virgin Islands government is currently running this system.

EPA’s proposed cleanup plan in this action would add additional wells to extract groundwater from more of the areas that have been determined to be sources of contamination and thus make the system more effective. The cleanup proposal also includes reinjection of treated, clean groundwater to create an underground barrier downgradient of the source area. In addition, the proposal calls for long-term monitoring of the groundwater and restrictions on its
use in the vicinity of the site.