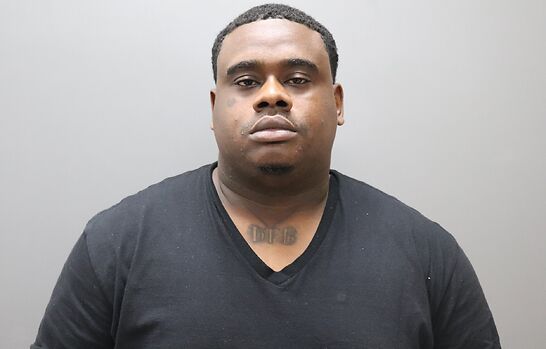 CHARLOTTE AMALIE — A St. Thomas man has been arrested on an illegal weapons charge, authorities said.

E’Jaiey Grant, 23, of Oswald Harris Court, charging him with possession of an unlicensed firearm at 8:49 p.m. Friday, the Virgin Islands Police Department said.

“During an inspection of a residence, police officers discovered several firearms. Grant was placed under arrest after admitting to owning the firearms and failing to show that he was licensed to possess the firearms,” VIPD spokesman Toby Derima said.

This case continues to be under investigation. Anyone having any information is urged to contact police by calling 911, the Criminal Investigation Bureau at (340) 715-5557, or Crime Stoppers USVI at (800) 222-TIPS.