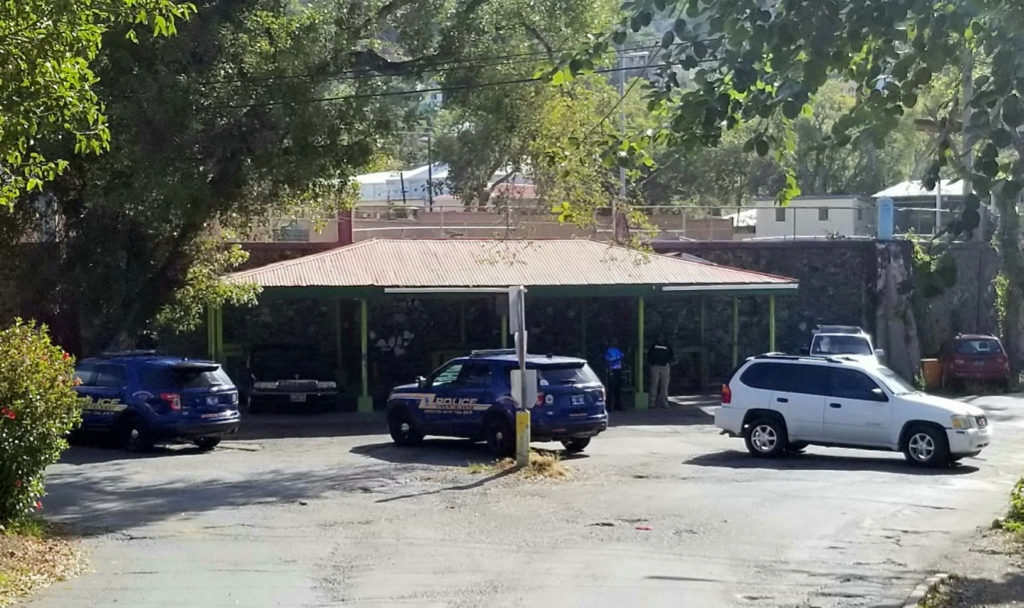 The 911 Emergency Call Center received a call from a Black male, stating that he was shot near his residence in Hospital Ground at 1 a.m. Friday, the Virgin Islands Police Department said.

“Officers traveled to the area and found the victim suffering from gunshot wounds.,” VIPD spokesman Toby Derima said. “Emergency Medical Technicians responded to the scene and rendered medical assistance to the male’s injuries.”

The male was transported via ambulance to the Roy Lester Schneider Regional Medical Center for further medical attention, according to the VIPD.

Detectives are asking anyone with information regarding this crime to contact 911, the Criminal Investigation Bureau at (340) 774-2211 extension 5557, or Crime Stoppers USVI at (800) 222-TIPS. Remember, if you see something, say something.