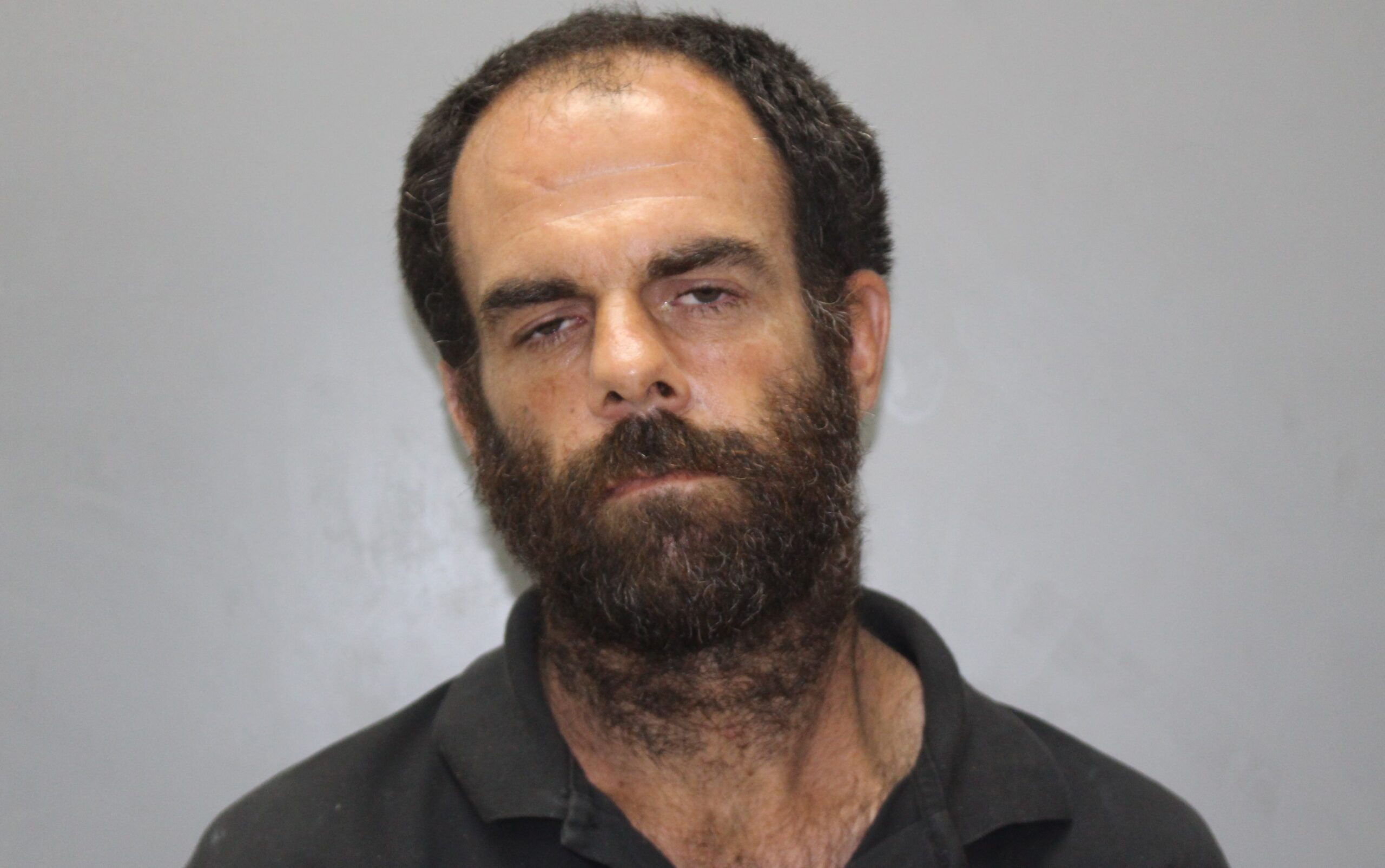 CHARLOTTE AMALIE — A homeless man was arrested Saturday night and charged with breaking into a fabric store in downtown, authorities said.

David Schaffner, 38, of no fixed address, was arrested at 9:38 p.m. Saturday and charged with third-degree burglary, the Virgin Islands Police Department said.

“He was observed on video surveillance with merchandise,” Derima told the Virgin Islands Free Press this morning.

Bail for Schaffner was was set at $25,000. Unable to post bail, he was remanded to the custody of the Virgin Islands Bureau of Corrections pending an advice-of-rights hearing.

“Homeless and he played in the movie (Miami Vice with Jamie Fox),” Dwight Sometimeish Hill said on Facebook from St, Thomas this morning.

IMDB says that Schaffner is not credited as an actor on Miami Vice, the 2006 movie, but he might have appeared as an extra.