Though Marva had a strong affinity for her beloved home, she had a desire to give her children more and broaden their horizons, so she left the Virgin Islands and moved to Georgia in the summer of 1984. While in Georgia, she ensured that all her children strived and became upstanding and productive citizens.

Marva also ran an in-home daycare for all her nieces, nephews, family friends and then later her grandchildren. Looking after the young ones gave her much joy and pleasure.

She was also an avid sports fan. She rooted for any other team except those from Atlanta!

For the past 10 years, Marva was an active member of A New Thing Christian Church in Lithonia, Georgia. The pastor as well as the members became family to her – many even affectionately called her “Auntie”.  It was there that she built her intimate relationship with God. Going to church and learning about God had become Marva’s focal point.  Her weekly check in and prayer calls from her pastor and church sister(s) brought her such peace and happiness.

Marva was preceded in death by her loving son Ray Petersen; brother – Melvin Hoyer, Sr; Nephew – Melvin Hoyer, Jr; her sister/friend Nedra Grant and numerous others over the years.

On August 11, 2021, she departed this life and made her transition to her eternal home. While Marva’s physical presence will be truly missed, we rejoice in knowing that she is now in the loving arms of God, her father.

She also leaves a host more nieces, nephews, great-nieces and great-nephews, other relatives and friends who are too numerous to mention.

Spotted: Cow At A McDonald’s Drive-Through In Wisconsin 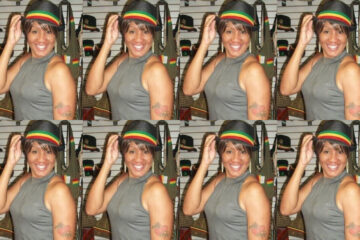 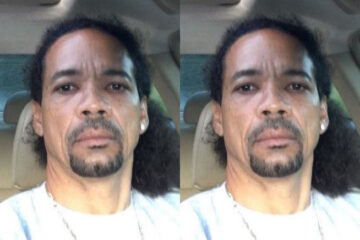 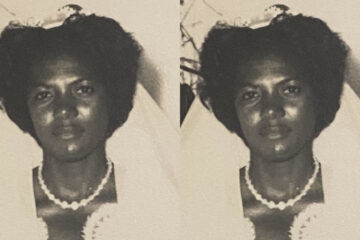 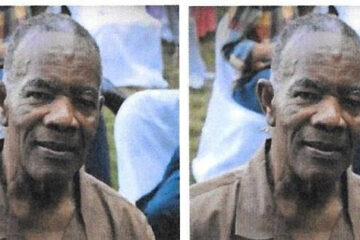