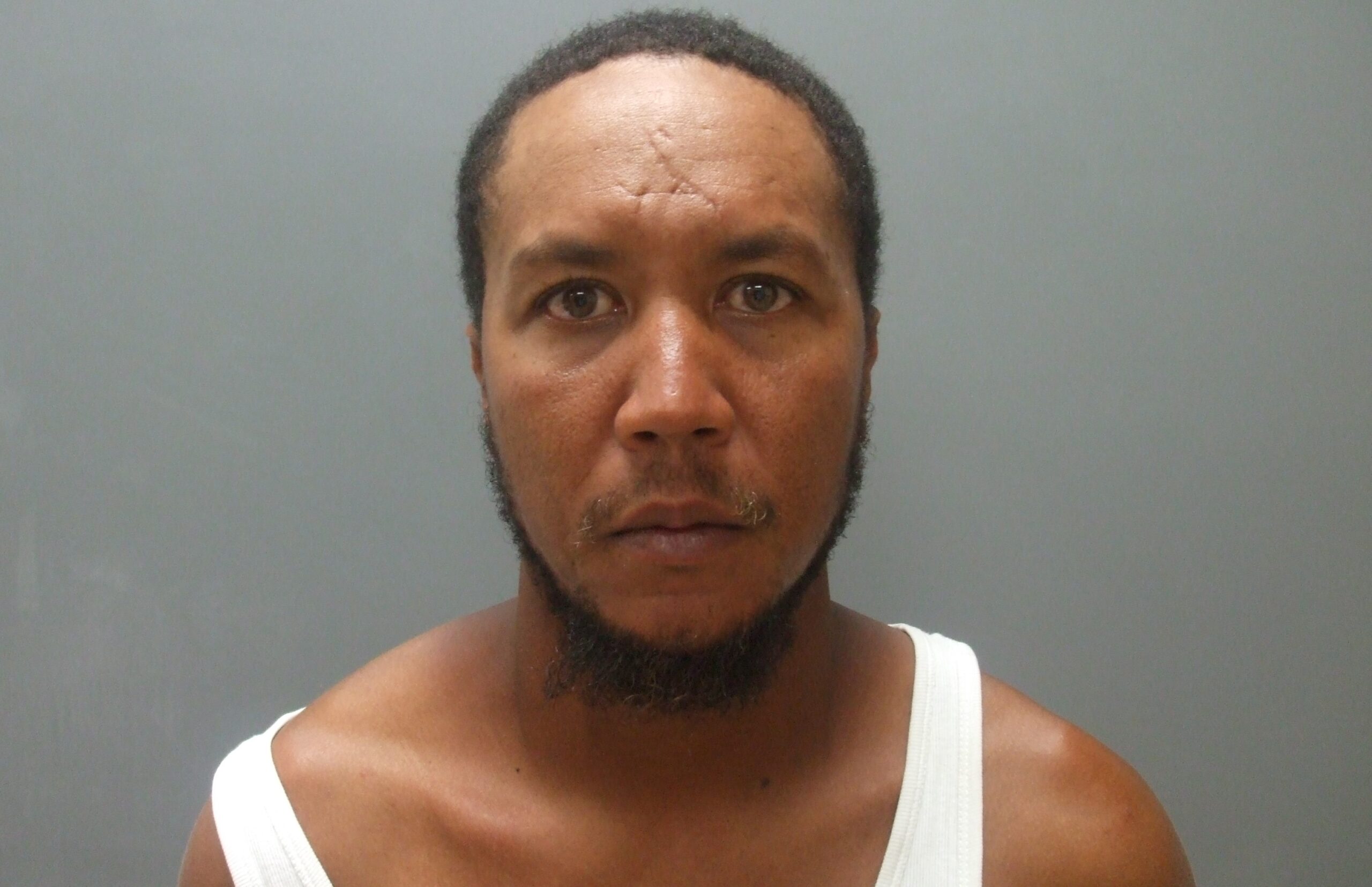 CHARLOTTE AMALIE — A St. Thomas man was arrested after police said he raped a child on the beach, authorities said.

Bail for Espinal was set at $250,000. Unable to post bond, he was jailed pending further court action.

“Second one?! (aghast emoji)” Tetyana Hayes said on Facebook this morning. “We used to have a safe island for children, not anymore.”

Espinal was arrested by police based on a warrant issued for his arrest by the Superior Court of the Virgin Islands, according to Derima.