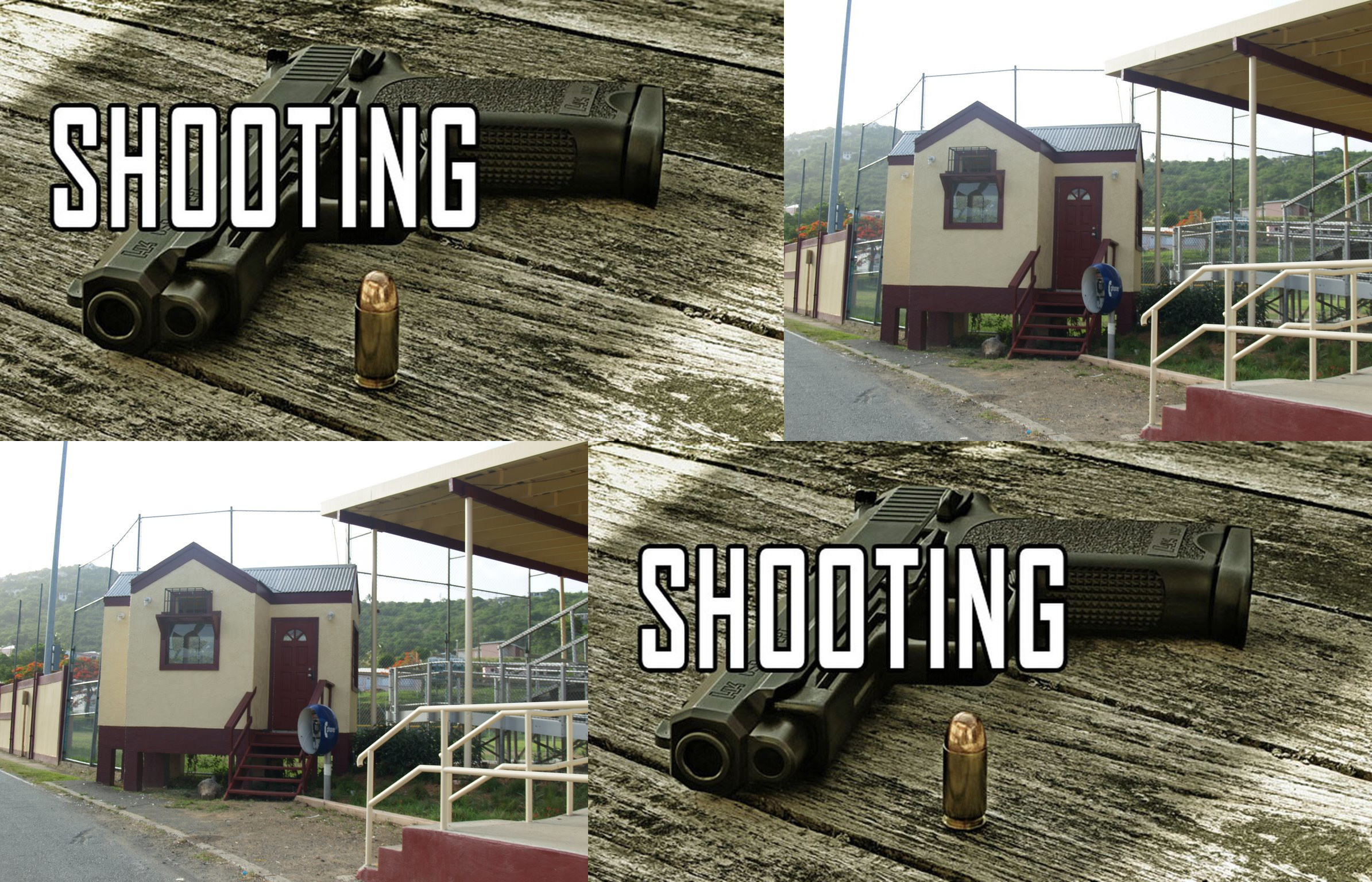 CHARLOTTE AMALIE — A St. Thomas man who was shot in the foot by two men dressed in near the ballpark in Anna’s Retreat last night told police he doesn’t know who fired the shots that wounded him.

Police officers, responding to a call of shots fired, were dispatched at 8:23 p.m. Tuesday to Anna’s Retreat, in the vicinity of the Alvin McBean Recreational Complex, the Virgin Islands Police Department said.

The 911 Emergency Call Center subsequently received a report of a gunshot victim who arrived at the Schneider Regional Medical Center (SRMC), according to the VIPD.

“The male gunshot victim reported that two men opened fire on him while he was walking in the Anna’s Retreat area,” VIPD spokesman Toby Derima said. “He said the men, dressed in black, walked toward him holding a firearm.”

The unidentified victim told officers that “he did not know who shot him or why he was shot.”  The two suspects remain at large.

“The victim stated that the men opened fire and he took evasive action to avoid injury. He said he felt pain in his foot and realized he had been shot,” Derima added.