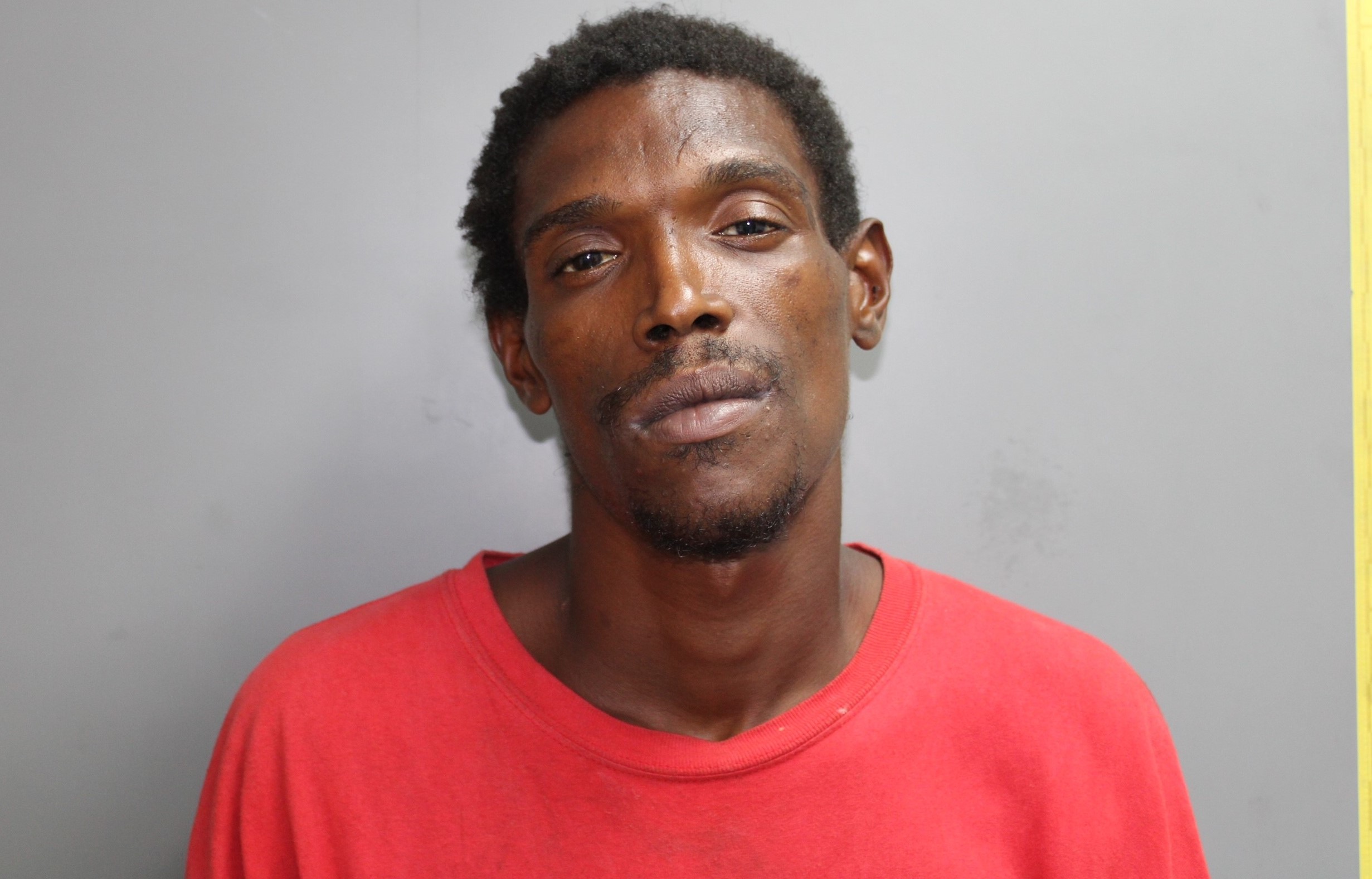 FREDERIKSTED — A homeless man who allegedly broke into a man’s home, stole his car keys and wallet — and then proceeded to take the car for a joyride as the homeowner slept — was arrested on Monday night, authorities said.

Syel Williams, 32, of no fixed address, was arrested at 10:25 p.m. Monday and charged with second-degree burglary, the Virgin Islands Police Department said.

“Williams is accused of the unauthorized entry of a residence; taking the homeowner’s wallet and vehicle keys while he slept; and illegal use of the homeowner’s vehicle,” VIPD spokesman Toby Derima said.

Additional charges against Williams are pending, according to Derima.

Bail for Williams was set at $50,000. Unable to post bail, he was jailed pending an advice-of-rights hearing.