CHARLOTTE AMALIE — A man who allegedly beat a man with a lead pipe at the St. Thomas airport in May was arrested by police early this morning, authorities said.

Atnel O. Kuntz, 60, of Anna’s Retreat, was arrested at 7:00 a.m. today and charged with third-degree assault, use of dangerous weapon during the commission of a crime, first-degree reckless endangerment, Instigating a fight, and disturbance of the peace, the Virgin Islands Police Department said.

“Kuntz was observed on video surveillance assaulting a victim with a metal pipe at the Cyril E. King Airport on May 25,” VIPD spokesman Toby Derima said.

Kuntz was captured on airport surveillance video delivering the lead pipe beating to the victim, according to Derima.

The St. Thomas native surrendered to police without incident this morning after he learned that a warrant had been issued for his arrest, according to the VIPD.

Kuntz was remanded to the custody of the Bureau of Corrections after failing to post $30,000 bail, pending his Advice of Rights hearing. 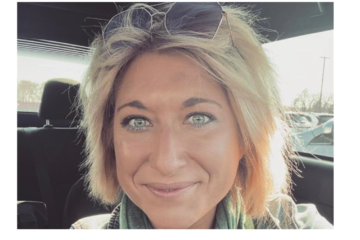 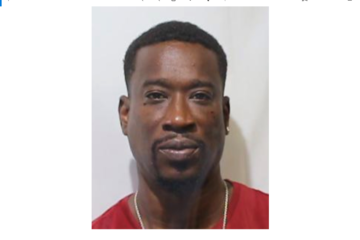 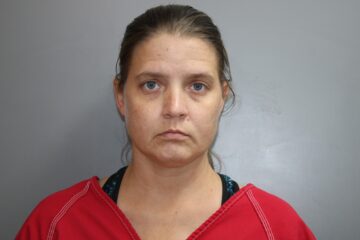 Woman Steals Truck, Threatens To Jump Off Cliff, But Gets Drunk At Burger Joint Instead