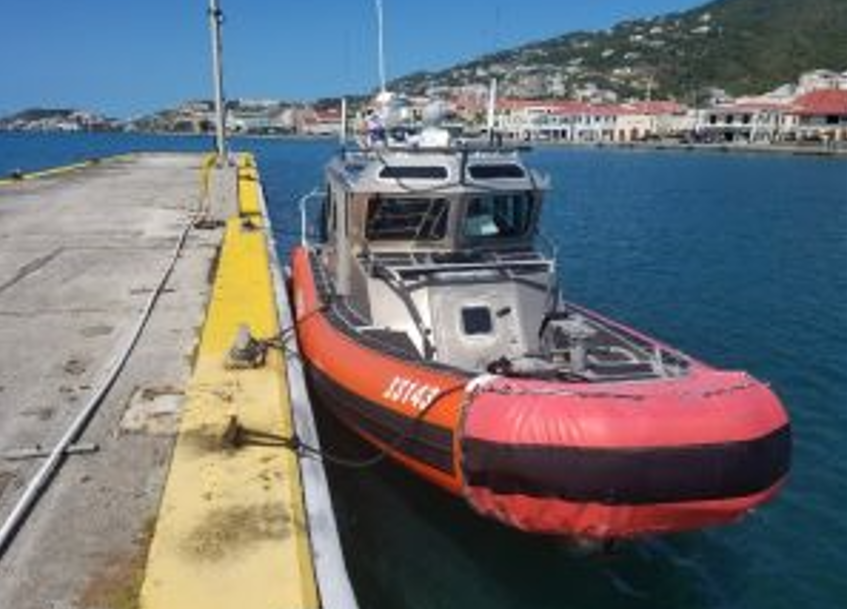 CHARLOTTE AMALIE — Coast Guard air and surface units concluded their search for a missing free diver, who was recovered deceased Monday by the crew of a St. Thomas Rescue vessel near Hull Bay in St. Thomas.

The deceased diver is a man, 39, a resident of St. Thomas who worked at a local restaurant.  The diver reportedly went spearfishing by himself at 10 a.m. Sunday, for approximately four hours, from Hull Beach, where local police found his vehicle and belongings.

“Our most heartfelt condolences go out to the family, friends and loved ones of this young man and pray they find strength during this most difficult time,” said Cmdr. Beau Powers, Sector San Juan chief of response.  “I’d like to extend my appreciation for the cooperation received from the community and friends who volunteered and contributed information important to this search and helped establish contact with the family.”

Watchstanders at Coast Guard Sector San Juan received a call from a 911 emergency operator at approximately 9p.m. Sunday, who initially reported the incident to the Coast Guard.

Coast Guard assets involved in the search were:

Rescue units from the Virgin Islands Police Department and St. Thomas Rescue also responded and were actively involved in the search.