CHARLOTTE AMALIE — Fire units from the Omar Brown Sr. Fire Station at Barbel Plaza were dispatched to a reported structural fire, with possible entrapments, in Frenchtown at 2:24 p.m. today. Additional reports to the 911 call center supported and confirmed the initial call of a structural fire, escalating it to a three-alarm fire.

Units and personnel from the Emile Berry Fire Station in Dorothea, Fortuna Fire Station and George Scott Fire
Station in Tutu were also dispatched to assist with the response, the Office of the Governor said.

Upon arrival, a three-story wood and masonry dwelling was observed with fire and smoke coming from the
doors and windows of the top and middle floors. Firefighting units were strategically positioned on western,
northern and southern sides, with two 1-1/2-inch quick-attack lines deployed from each side, the Governor’s Office said.

As all occupants of the building were safe and accounted for, the priority of the operations shifted to a defensive posture, protecting the surrounding houses from possible damage. On- and off-duty firefighters, Fire Service retirees,
members of the community, St. Thomas Rescue and VIPD worked feverishly to contain the fire to its footprint.
Approximately two hours after firefighting operations began, the fire was brought under control. Hot spots were identified and extinguished.

“Once again, I cannot thank the brave women and men of the VI Fire Service enough, for their continued hard
work in protecting the Virgin Islands community,” said Fire Chief David Hodge. “I would also like to thank the
Frenchtown Community for their support during the operations, along with the dispatchers at the 911 call
center, Emergency Medical Services, St. Thomas Rescue, the Virgin Islands Police Department, Callwood’s
Water Delivery, and the American Red Cross for their assistance with the operations.”

After expressing gratitude to everyone who assisted with the response, Chief Hodge called for the community to
remain mindful of those impacted by the fire.

“Let’s be reminded to keep the families and individuals, that were affected by this life changing event, in our
prayers,” he said. 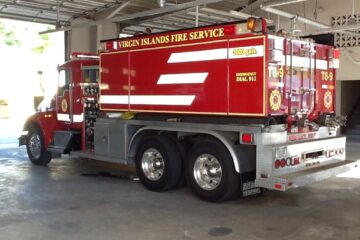 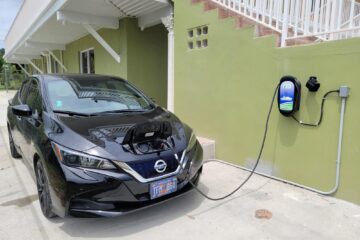 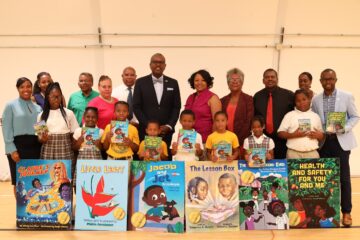 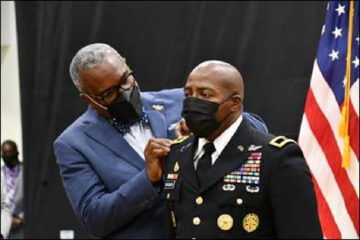