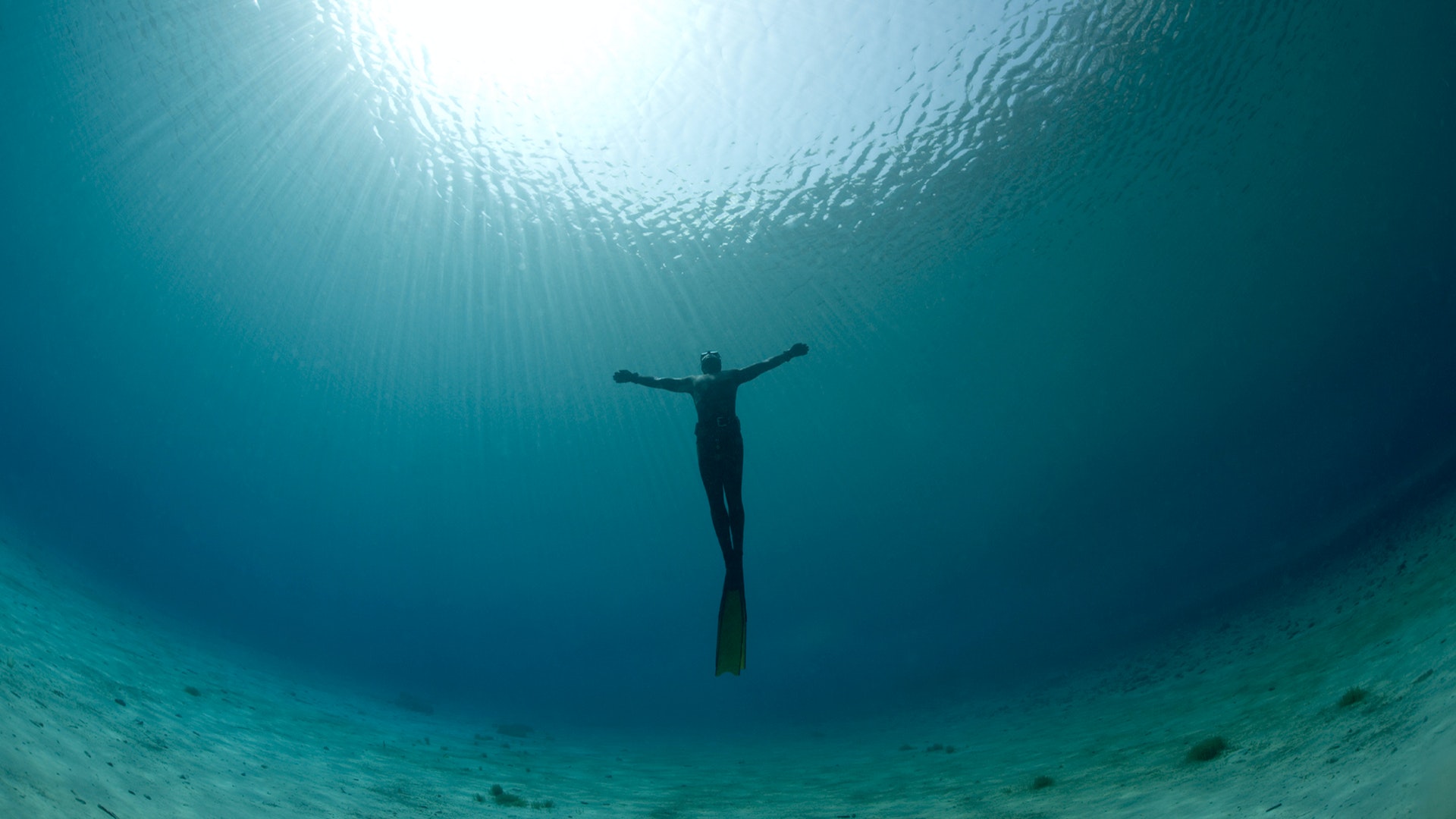 CHARLOTTE AMALIE — Police have identified the free diver whose body was recovered by the U.S. Coast Guard more than one week ago off of Hull Bay in St. Thomas.

Benjamin Rabbaini, 40, was positively identified as the dead man, the Virgin Islands Police Department said, adding that an autopsy will be performed to determine the exact cause of death.

On October 17, at 9:19 p.m., the 911 Emergency Call Center received a report from a concerned citizen regarding a male going for a swim in Hull Bay and not returning to shore. Police officers’ search of the Hull Bay area was unsuccessful.

On October 18, at 6:33 a.m. — police officers, St. Thomas Rescue, and the U.S. Coast Guard —  resumed its search for the missing swimmer; and at 9:17 a.m., local divers in the waters off Hull Bay recovered the body of a man later identified as Rabbaini.

Detectives are asking anyone who may have seen Rabbani swimming on October 17, or who may have seen what happened to him, to please call 911, the Criminal Investigation Bureau at (340) 774-2211, or Crime Stoppers USVI at (800) 222–8477 or online at crimestoppersusvi.org