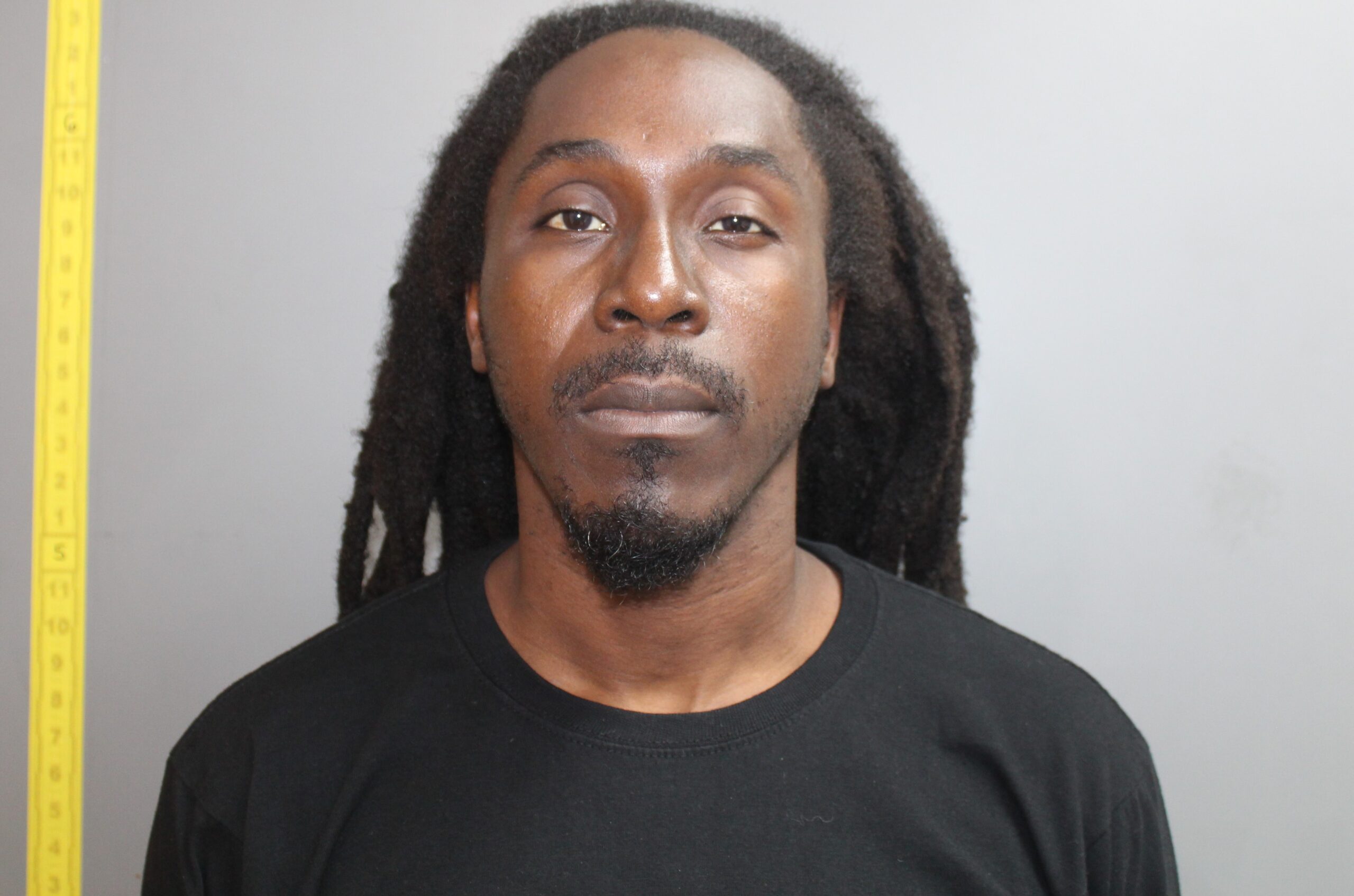 KINGSHILL — A gun registered to a St. Croix man has been linked to the shooting death of a nine-year-old boy nearly two years ago, authorities said.

“Detectives — investigating the shooting death of 9-year-old Christino J. Gonzalez on November 11, 2019, in Croixvillie Apartments — determined that the firearm used was licensed to Williams, who failed to properly secure the firearm,” VIPD spokesman Toby Derima said.

Williams, whose bail was set at $75,000, appeared before a Superior Court Magistrate and released to a third-party custodian, pending his Advice of Rights hearing.