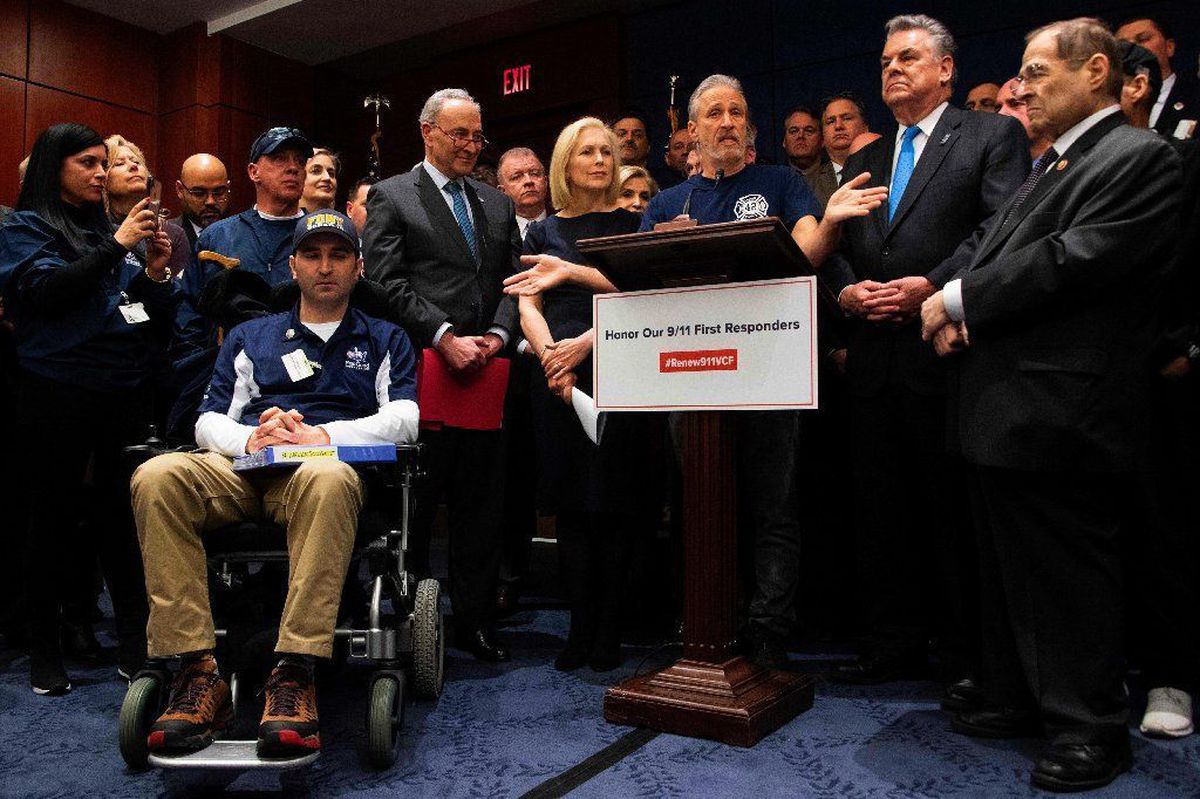 Crimes are unlawful behaviors that are deemed wicked, humiliating, or incorrect by the general public. It’s not easy being a victim of these deeds, too. To help recover losses from criminal events, the government created Victim Compensation Funds (VCF).

Each state has different crime compensation programs. In general, it’s a direct payment regarding financial compensation for various offenses. The best example of a VCF is the compensation for the attack on 9/11. The September 11th Victim’s Compensation Fund. In exchange for not pressing legal actions towards airline companies operating the airplanes, compensation will be given to those affected. If you’re one of those people, you might want to check this out.

The catastrophe of September 11th has left survivors and their loved ones scarred for life. Terrorists flew two planes to the twin towers of the World Trade Center in New York, which caused many casualties in its wake. With thousands of people dead or injured during the attack, the event made its name as one of the most disastrous events in the United States. Up to date, nationwide events are held in honor of the people who died during the attack.

As mentioned, the VCF’s goal is to provide victims with monetary compensation in exchange for not filing claims against the airlines that operated the flights on 9/11. While each person’s claim is unique based on their circumstances, a standard computation is used for each person who’s eligible to file for it. The factors are:

Here’s the calculation for the compensation:

The computation itself is easy, but the reality is more complicated as the process is quite tricky.  For one, approvals aren’t given out on a whim. To make things easier, you can seek help from experienced VCF attorneys. Their experience with the matter can help you navigate the process and enhance your chance to get the right amount for your claim.

The government made final rulings towards the compensation for 9/11. With the government willing to help those affected by the said event, the nation is healing from the damage brought by the terrorist attack.

The compensation program of the state usually covers victims. Most of the time, the lost income caused by the crime is hidden. Mental health counseling for those individuals who sought help from professionals is also included. Medical costs, such as hospitalization and other related expenses, are also usually compensated. And although it differs in each state, victims of sexual violence are also eligible for the claim.

The fundings for the compensation usually comes from the convict, which is the case for most states. They’re charged with fees for the crime they have committed and must pay it as part of their verdict. The Victims of Crime Act (VOCA), which started in 1984, supports most state compensation programs.

The purpose of the VCF is to increase the government’s support towards the victims of a crime. It’s made so those who are wronged can receive support since most perpetrators aren’t caught or convicted.

Helping those affected financially can help in their recovery from the event of the crime. Most people have said that monetary compensation is essential as it can make victims feel acknowledged for the wrongful acts. But limitations are still present, as other factors affected by the crime can’t be repaired by monetary means.

The VCF also gives hope to those who are socially disadvantaged. To those affected by poverty, the fundings can help them recover if they become victims of crime. Compensation towards victims may also help them feel social justice, as convicts are also granted several services, rights, and protections.

To recover from the effects of crimes, the government has formed different compensation fund programs. It can aid victims in rebuilding their lives and make them feel that they’ve been paid back for their losses. Being paid back financially for your losses may be necessary, but it’s just one of the factors included in serving justice towards crime.