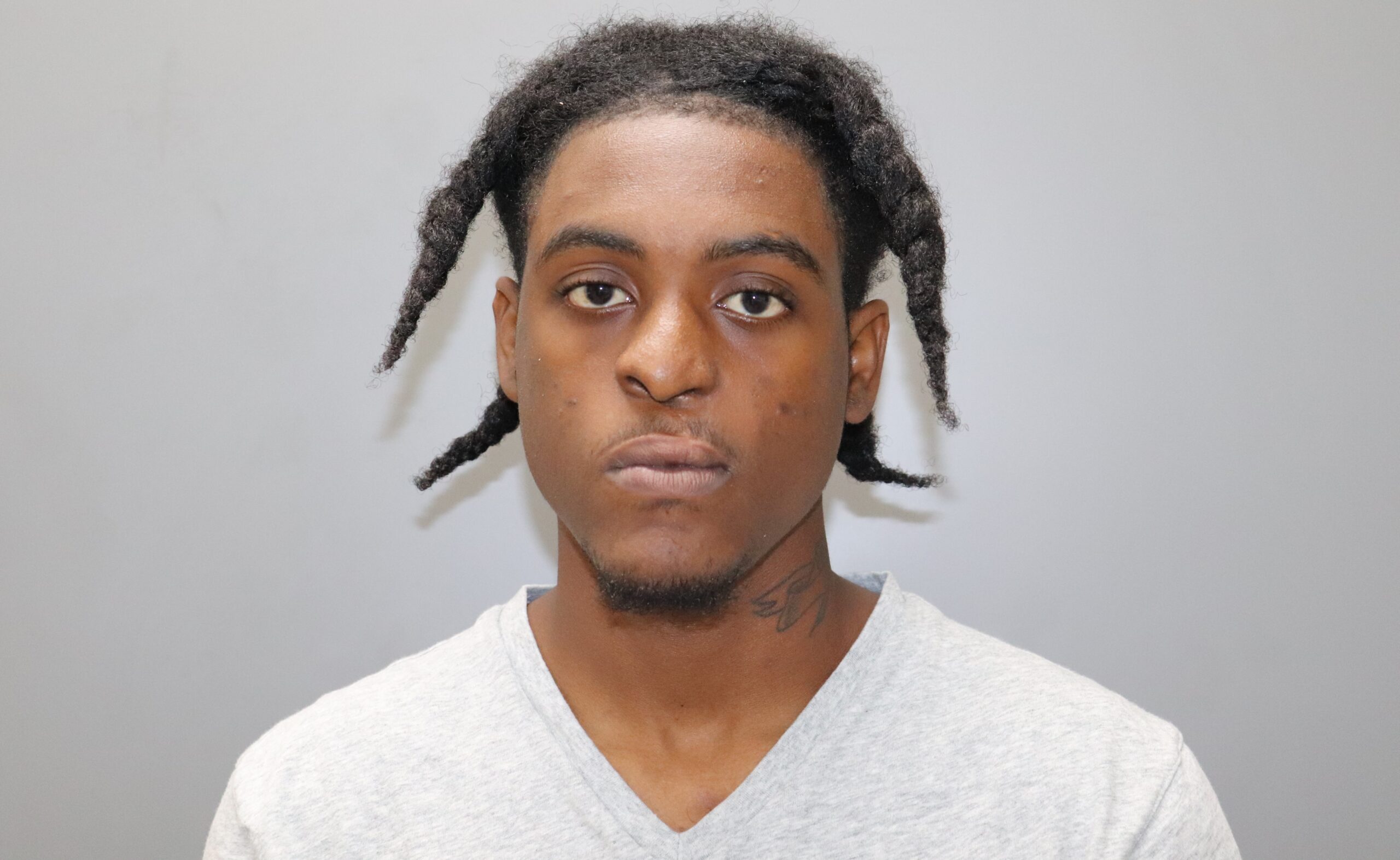 CHARLOTTE AMALIE — One of four St. Thomas men caught on surveillance video stuffing a bag with guns in Hospital Ground last year has been given two and a half years in prison, authorities said.

Julien was one of four men caught on surveillance video stashing a bag filled with weapons in Hospital Ground on April 8, shortly after the murder of Deshaune Harrigan, according to court records.

Federal investigators have used ballistic technology to link one of the four firearms found in the bag to shell casings from Harrigan’s murder, court records indicate.

According to court documents, Julien was arrested after the April 8 shooting incident which occurred while Virgin Islands Police Department (VIPD) officers were patrolling the Hospital Ground neighborhood in St. Thomas due to recent shootings.

VIPD officers pursued a group of individuals, including Julien, after the group ran when officers approached. Surveillance video captured Julien and the others climbing over a railing and onto a patio with two black bags.

The bag Julien possessed contained an AK-47 firearm with an obliterated serial number. Julien’s DNA was recovered from the AK-47 firearm.