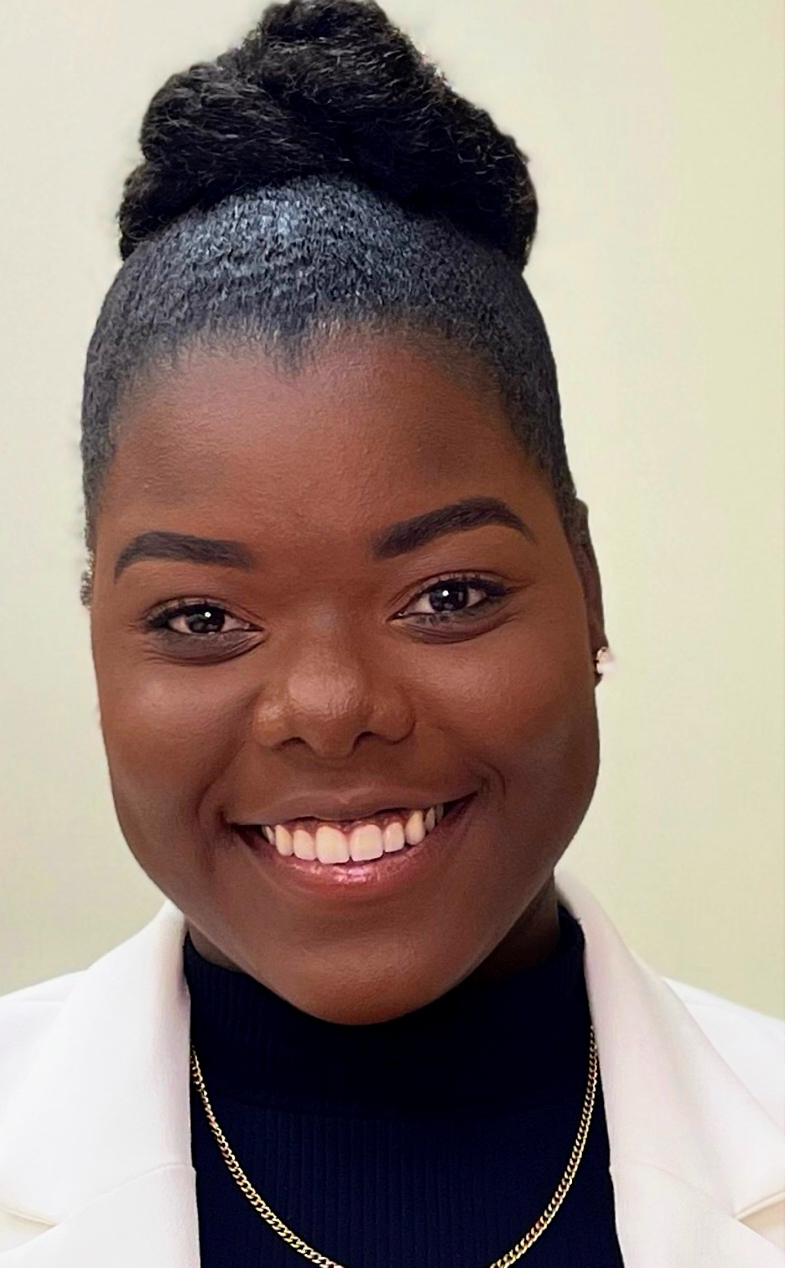 WASHINGTON — For the second time this semester, a University of the Virgin Islands (UVI) communication student enjoyed the opportunity of a lifetime – the chance to participate in a White House press briefing.

In the half-hour live streamed event, Barber had the opportunity to directly engage with Richmond on the topic of the spread of miscommunication by alt-right wing media groups. About the experience Barber said, “I was determined to represent the Territory, my University, the Communication Department and our student newspaper, UVIVOICE 2.0 to the best of my ability. As UVI continues to invest in its students, we work towards solutions to issues that affect us. We must build and maintain relationships that support our HBCUs.”

Barber was called upon and graciously corrected the mispronunciation of her name. “My name is Nadege. Nadege Barber,” she clearly and carefully informed the host.  She then acknowledged the coordinator of the WH HBCU program, Erica Loewe, White House Director, African American Media. She thanked Loewe for her support and participation as a guest panelist at the first UVIABJ Summit which was held Nov 12-13.

She then thanked Director Richmond “for the opportunity to represent UVI,” and proceeded with a question about the remarks he recently made on the live stream broadcast, “Let it be Known,” hosted by the National Association of Publishers, which  represents 230 Black-owned newspapers and media companies. “You expressed that misinformation is deliberately being spread about Bidens’ efforts to help HBCUs,” Barber began. She then posed the question, “How can young Black journalists and publishers help combat the spread of myths and disinformation targeted toward underrepresented populations and Black voters?”

Richmond acknowledged his concern with the serious problem of misinformation and advised,

“You all have to call it out, you all have more credibility in this space. As young journalists, publishers, people listen to you. It’s going to be an all-hands-on deck full-time job to fight people who mean no good.”

Before his appointment as senior advisor to the president and director of the White House Office of Public Engagement, Richmond was the elected  U.S. Representative for Louisiana’s 2nd congressional district. He previously served as Chairman of the Congressional Black Caucus.

The HBCU virtual Press Briefings are part of a White House initiative to strategically position young black journalists and media enthusiasts in unique professional settings where they can engage with key political figures. In September. UVI senior and communication major, George Francis, participated in the first WH HBCU Press Briefing hosted by Deputy Principal Press Secretary Karine Jean-Pierre.  At the briefing, WH officials hinted that these programs will continue and Loewe stated, “Hopefully, when the White House opens back up, we can have you all [HBCU journalists] physically here,”

The press briefing can be viewed via this direct link https://www.youtube.com/watch?v=3hLGPtHqyho