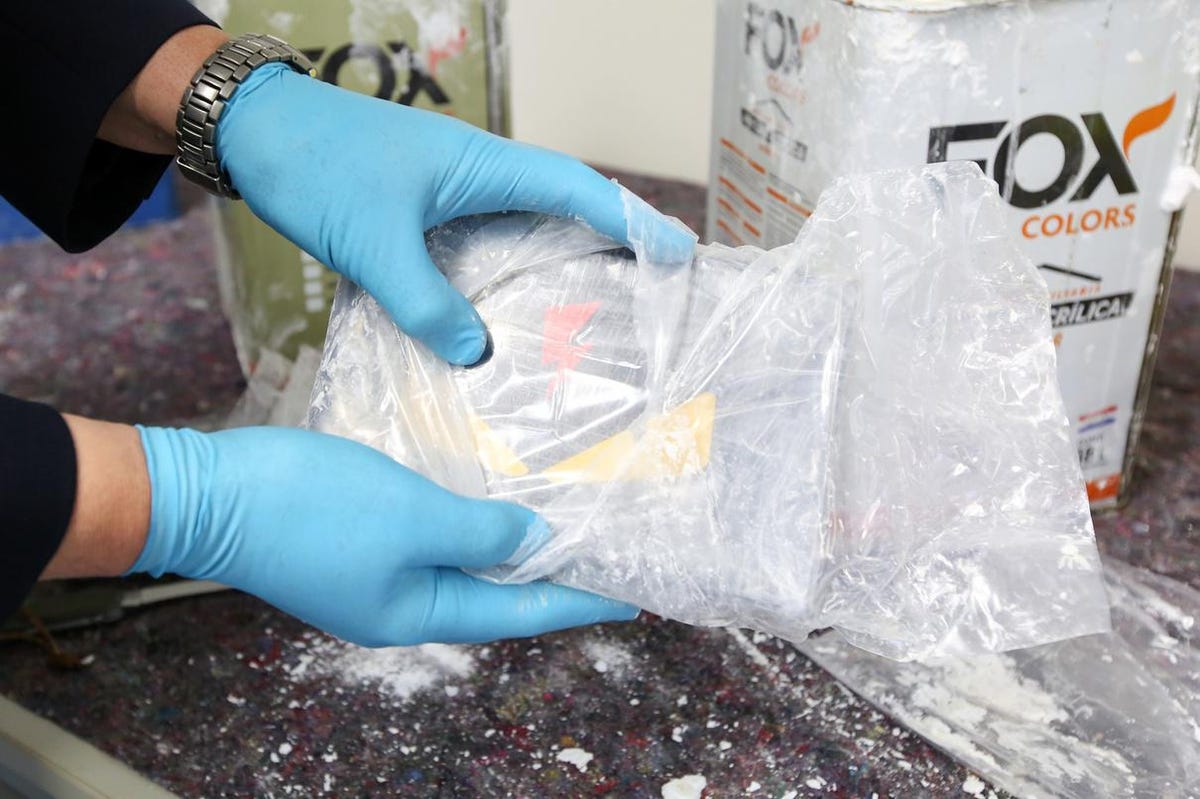 CHARLOTTE AMALIE — A St. Thomas contractor who stuffed nearly nine pounds of cocaine in an airport bathroom wall was given more than three years in prison by a federal judge, authorities said.

According to court documents, on July 31, 2020 at approximately 6:30 p.m., a Virgin Islands Port Authority (VIPA) employee witnessed a male tampering with a trashcan in a stall in the male restroom located inside the Cyril E. King terminal.

Airport surveillance footage showed a male, later identified as Keilin Lopez Lopez, wearing a backpack enter the bathroom where the bundles were discovered. Officers located Mr. Lopez who is an employee for a company contracted to work on the airport remodel. After being advised of his constitutional rights, Mr. Lopez waived them and stated he removed the trashcan from the wall in the restroom stall and placed the bundles inside the wall.

Additionalinformation about the OCDETF Pr ogram can be found at https://www.justice.gov/OCDETF.