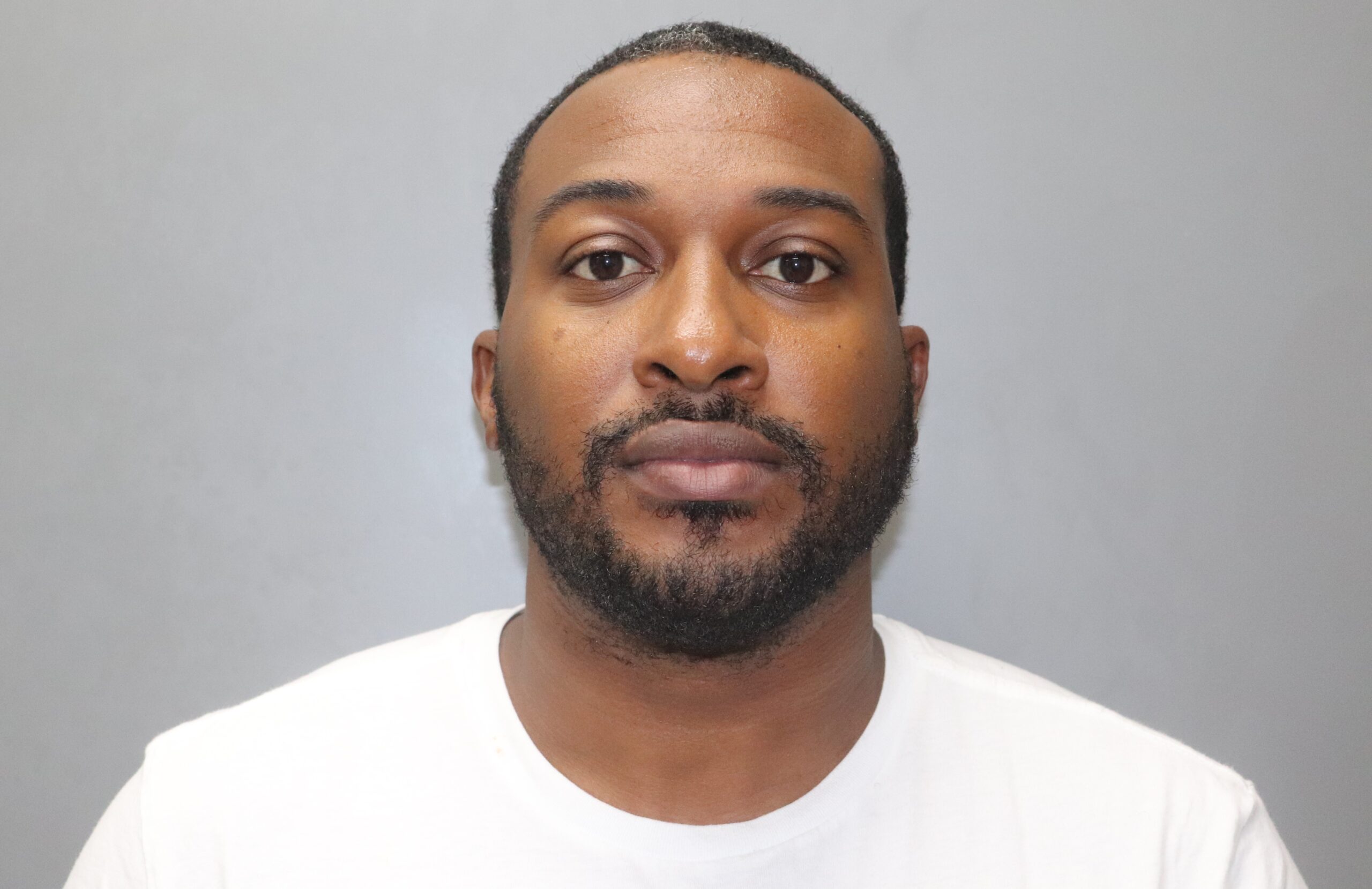 CHARLOTTE AMALIE — A Virgin Islands National Guard water purification specialist has been charged with beating his girlfriend after a dispute, authorities said

Kimanie B. King, Sr., 25, of Estate Lerkenlund, was arrested at 1:01 p.m. Wednesday and charged with simple assault and battery-domestic violence and disturbance of the peace, the Virgin Islands Police Department said.

“King — accused of assaulting his girlfriend causing several contusions about her body — was released after paying bail set at $500 by Superior Court of the Virgin Islands, pending his advice of rights hearing,” VIPD spokesman Toby Derima said.

King was arrested by detectives working with the VIPD Domestic Violence Unit, according to Derima.

Capt. Marcia Bruno, the VING spokeswoman, did not immediately return a request for comment from the Virgin Islands Free Press.

Quartermaster officers in the U.S. Army National Guard are responsible for making sure equipment, materials and systems are available and functioning for missions.