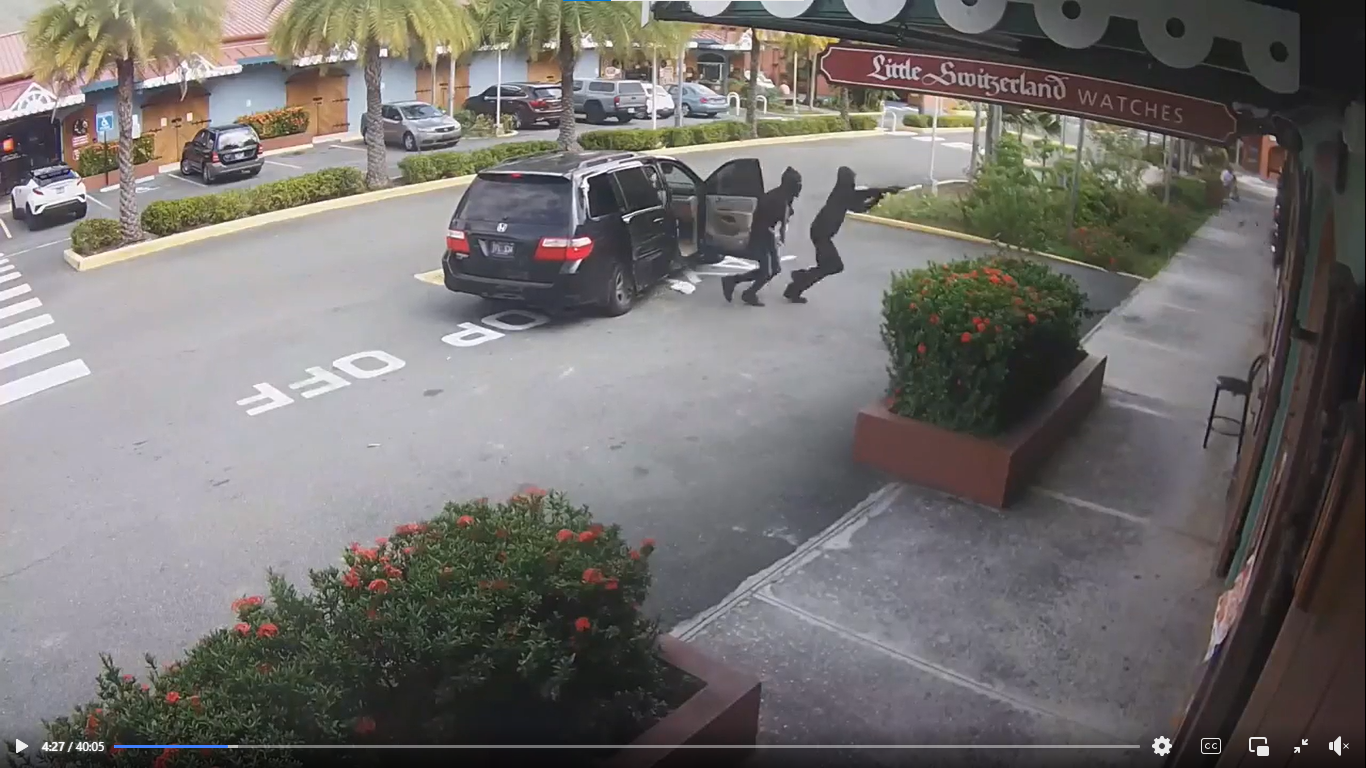 CHARLOTTE AMALIE — Tourism Commissioner Joseph Boschulte had to personally intervene to keep a cruise ship berthed at the West Indian Company dock from not leaving early after the Havensight Mall shooting that left two people injured on Saturday.

Crystal Serenity, carrying 375 guests and over 200 crew members, had just docked early Saturday morning. Passengers were still on board when the ships’ captain heard about the armed robbery of Glitters jewelry store at nearby Havensight.

In response, passengers remained on board Crystal Serenity and the ship made preparations to leave St. Thomas early. But tourism chief Boschulte was able to convince the Crystal Cruises-owned cruise ship to stay in port by explaining that it was an isolated, contained incident.

“The first concern was the livelihood of anybody that was in or around the area of the incident irrespective of whether they were residents or leisure guests,” Boschulte said. “Safety is paramount. Secondly, is allowing for law enforcement to come in and do what they are specialized to do. And clearly thirdly is managing the stakeholder relationships that we have typically from a tourism standpoint. Police Commissioner Ray Martinez had to manage the situation from a law enforcement standpoint. From a tourism standpoint, after concern for life, after understanding that law enforcement has been engaged, is thirdly now to manage the strategic relationship and in this particular case is with the cruise industry.”

Because of Boschulte’s intercession, Crystal Serenity left St. Thomas as scheduled at 6:00 p.m. But before that, once the area was cleared, the guests and crew debarked the ship in Charlotte Amalie and shopping and other activities began.

The reaction to this Virgin Islands Free Press article was sobering and pensive today.

“This type of crime will scare away the tourists faster than COVID and ruin our economy.” Bill Bacon said from St. Thomas.

“First rule of public relations is to get all the damaging information out in one day and let it be,” Percy B. Shelley said.