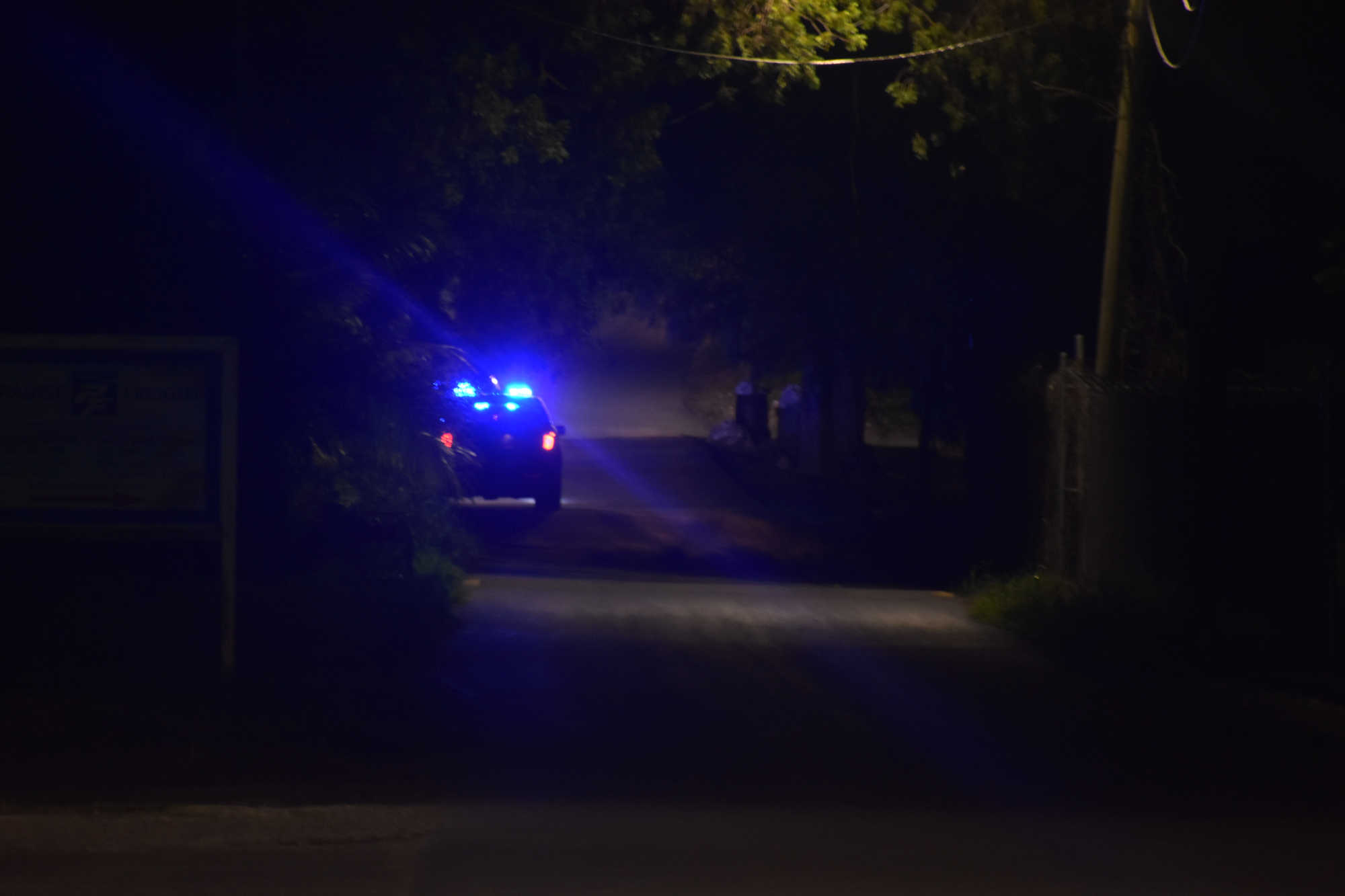 SUNNY ISLE — Four males were shot and two 17-year-old teenagers died after a series of shootings near the Sunny Isle Shopping Center on Monday night.

Virgin Islands police responded to the area near the American Red Cross building in Castle Coakley for a reported shooting shortly after 9:00 p.m.

Two of the four people shot were pronounced dead on arrival. Police detectives were seen canvassing a wide crime scene for shells in the area near the sugar mill in Castle Coakley.

The two surviving victims were taken to the Luis Hospital in a sedan. After a search of the vehicle, police discovered two the two unresponsive 17-year-olds in the sedan.

The VIPD’s ShotSpotter system also issued an alert on the shootings. Shortly after the ShotSpotter notice was issued, one victim showed up to the hospital.

Police at the hospital then saw three more gunshot victims, including the two who were already deceased.

The identity of the victims were being withheld by police pending notification of next of kin.

Readers of the Virgin Islands Free Press expressed sympathy for the families of the victims on social media.

“Sad this is just sad,” Shay Roberts said. “These parents just steady balling. I could just hear these families crying. Mehn this is sad.”