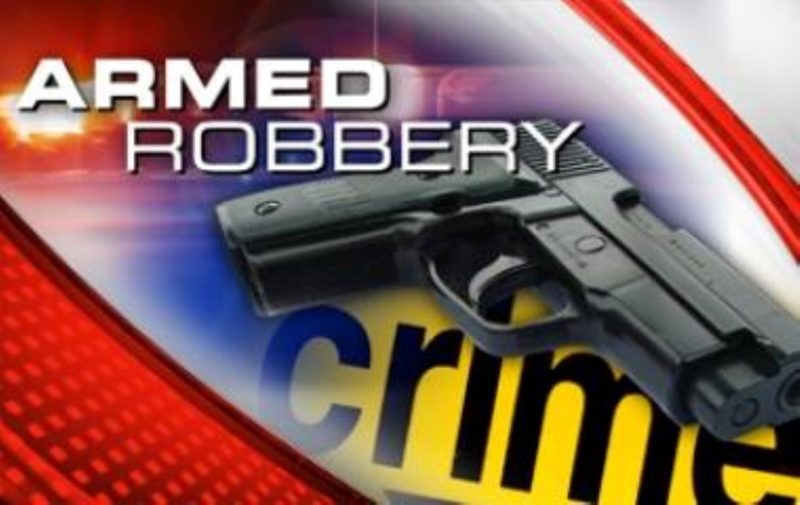 CHRISTIANSTED — Any hopes that St. Croix would ring in the New Year squeaky clean were quickly dashed when an armed robber held up a Richmond laundromat Friday afternoon.

One armed man robbed the register at Pickard Laundry in Estate Richmond between 2:00 and 3:00 p.m. Friday, the owner told the Virgin Islands Free Press.

“Our laundromat was robbed today at gunpoint,” Ronad Pickard said. “The male individual was a chubby light-skinned Dominican. The robber forced the female worker behind the counter, forced her to the grounds down took all the money.”

No word on how much money was stolen from the register by the robber on Friday afternoon.

Meanwhile, public opinion on social media was predominantly on the side of hoping police would investigate this New Year’s Eve day crime.

“Good Morning this is sad, those criminals have really hit rock bottom robbing a Laundromat,” Jahmela Heddi Heard Jacobson said on Facebook. “No robbery is a good robbery, I just cannot get over this. I hope law enforcement apprehend those perpetrators.”

VIPD spokesman Toby Derima did not immediately return an email request for comment this morning.