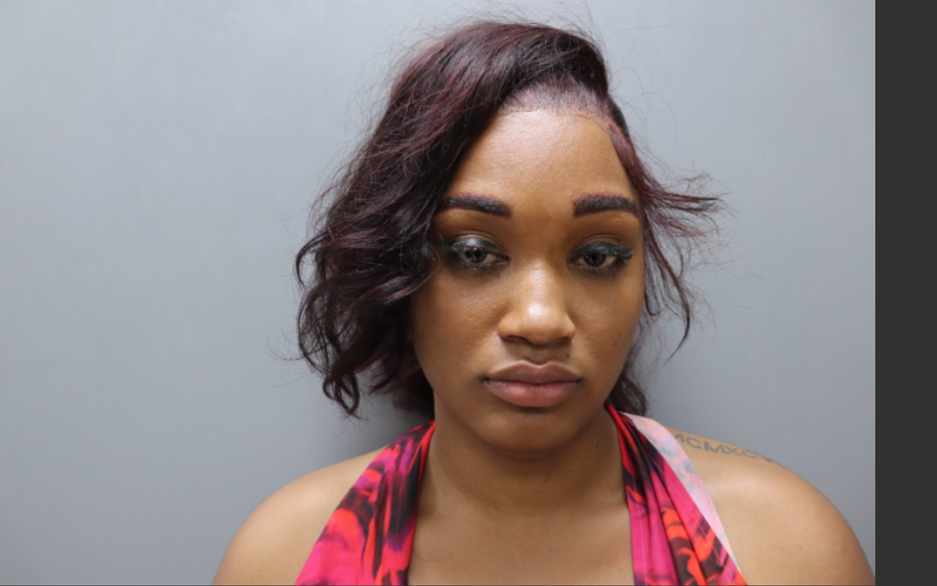 CHARLOTTE AMALIE — Police arrested a St. Thomas woman after she allegedly smashed her boyfriend’s windows at his house, authorities said.

A’Jewel Creque, 23, of Hospital Ground, was arrested at 4:23 a.m. today and charged with destruction of property-domestic violence, the Virgin Islands Police Department said.

“Creque is accused of breaking windows of the residence of her children’s father,” VIPD spokesman Toby Derima said.

Creque was remanded to the custody of the Bureau of Corrections without bail as per the territory’s domestic violence laws pending an advice-of-rights hearing.