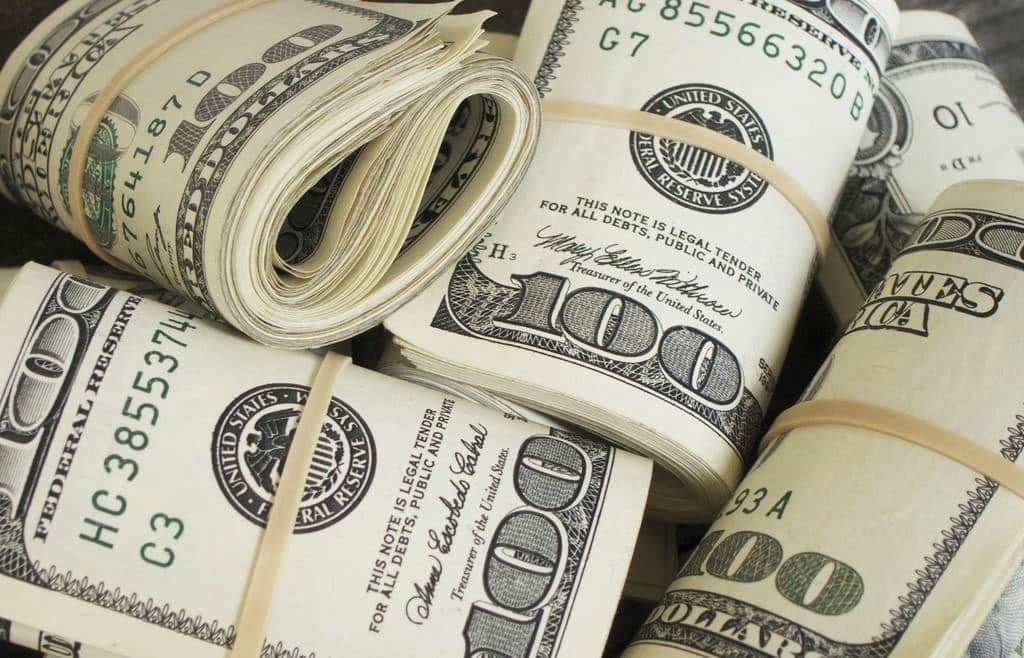 CHARLOTTE AMALIE — A Puerto Rican man who came to St. Thomas with more than $300,000 in cold cash stuffed into the cooler on his boat got less than one year in prison from a federal judge.

According to court documents, Davila was the sole operator of a vessel traveling without lights from Puerto Rico to St. Thomas on January 14, 2021. The Customs and Border Protection (CBP) Air Marine Interdiction Unit pulled alongside the vessel and inquired of the lack of lights on the vessel. Davila responded that the lights were not working.

CBP marine boarded the vessel and discovered a large white cooler, and Davila denied knowing the contents of the cooler. Officers opened the cooler which contained $316,930 in United States currency. HSI agents subsequently questioned the defendant about the currency, and Davila initially lied regarding his knowledge of the currency and whether he owned it.

Davila subsequently acknowledged ownership of the funds. The $ 316,930 in U.S. currency and the vessel operated by Davila were administratively forfeited by HSI.

As part of his plea deal with prosecutors, Davila only admitted to lying to Homeland Security Investigations (HSI) agents about the cash he had on board.