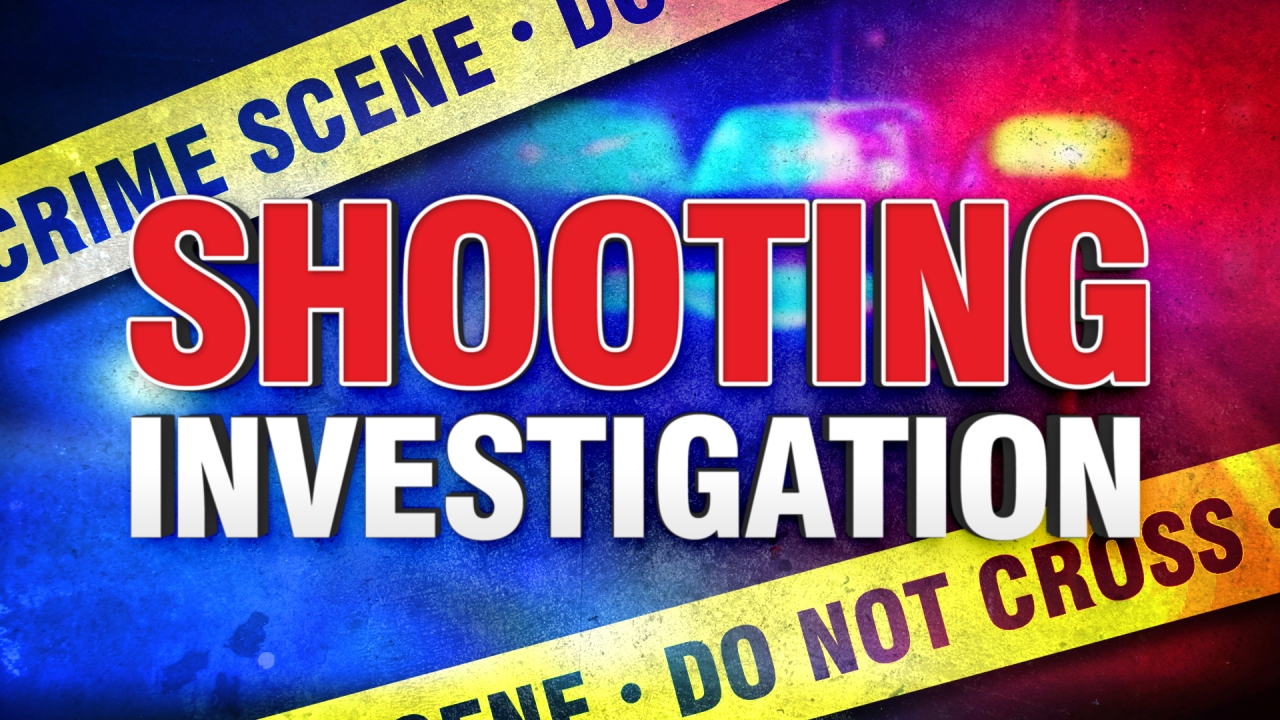 CHARLOTTE AMALIE — A St. Thomas man hitched a ride to the hospital after realizing he was shot in the leg, authorities said.

The 911 Emergency Call Center dispatched officers to Bordeaux near the Fire Station following a report of shots fired and a man down at 5:46 p.m. Monday, the Virgin Islands Police Department said.

Officers traveled to Schneider Regional Medical Center (SRMC) after learning a gunshot victim was transported via private vehicle, according to the VIPD.

“The male victim stated to the officers that he was in the area when he heard gunshots, then realized he was shot in the leg and caught a ride to the hospital,” VIPD spokesman Toby Derima said. “The victim also stated he did not see who shot him and declined to give any further information.”