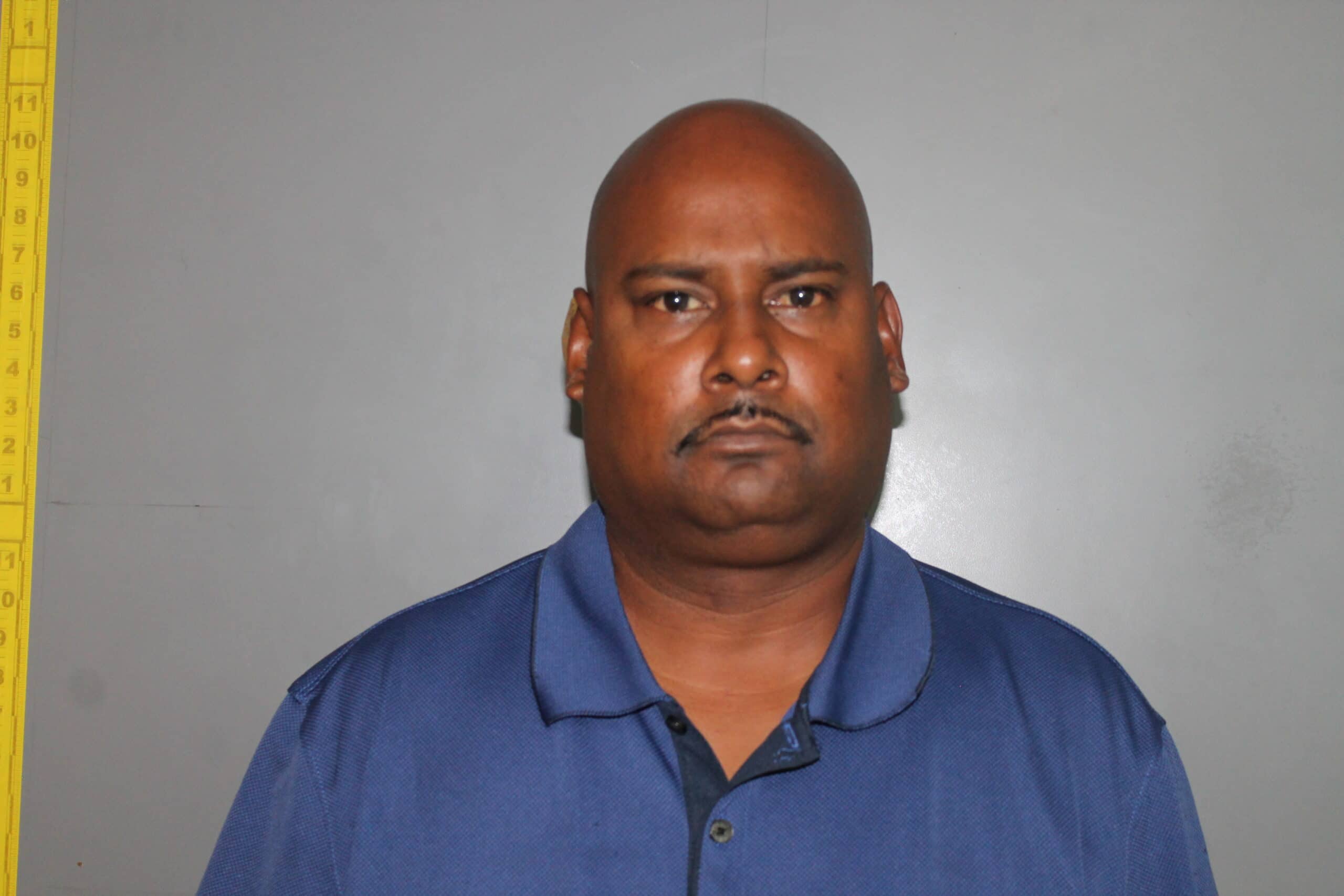 CHRISTIANSTED — A St. Croix man who let an elementary school girl pet his dog so he could grope the 9-year-old’s vagina was sentenced to a decade in prison by a Superior Court judge.

Virgin Islands Department of Justice prosecutors, Deputy Attorney General Eric Chancellor and Assistant Attorney General MacKeish Taylor proved to the jury that on the morning of February 16, 2019, the 9-year-old girl accompanied her grandfather to a store in Christiansted. She waited in her grandfather’s vehicle while he went into the store. Barley, a family acquaintance, approached the girl sitting in the vehicle.

The girl testified at trial that Barley offered to let her pet his dog, which he retrieved from his vehicle. While she petted the dog, Barley reached into the vehicle, groped her vagina, and propositioned her for sex. The girl did not immediately tell anyone what happened but later that evening she told her mother, who then reported the sexual assault to the police.

Barley is required under Virgin Islands law to register as a sex offender.