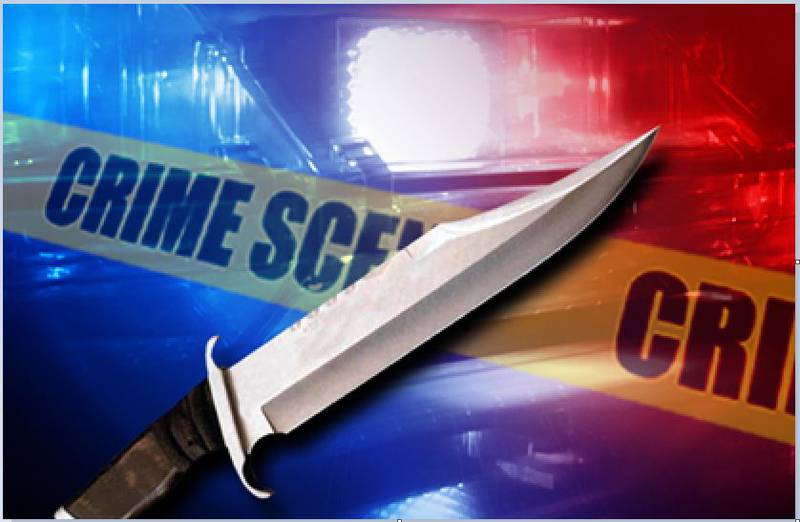 CHARLOTTE AMALIE — The VIPD Criminal Investigation Bureau is investigating an assault which occurred during a fight at Oswald Harris Court on Wednesday evening, authorities said.

The 911 Emergency Call Center was notified that a male victim who had sustained a stab wound to the neck was at the Schneider Regional Medical Center seeking medical attention about 6:44 p.m., the Virgin Islands Police Department said.

“The victim told police, he was involved in a physical altercation at Oswald Harris Court moments earlier, which resulted in the injury,” VIPD Communications Director Glen Dratte said.

Detectives are seeking the community’s assistance to help solve this crime.

Anyone with information about this crime is encouraged to call 911, the Criminal Investigation Bureau at (340) 774-2211 or Crime Stoppers USVI at (800) 222-TIPS Crime stoppers may be also accessed anonymously, and online at p3tips.com.