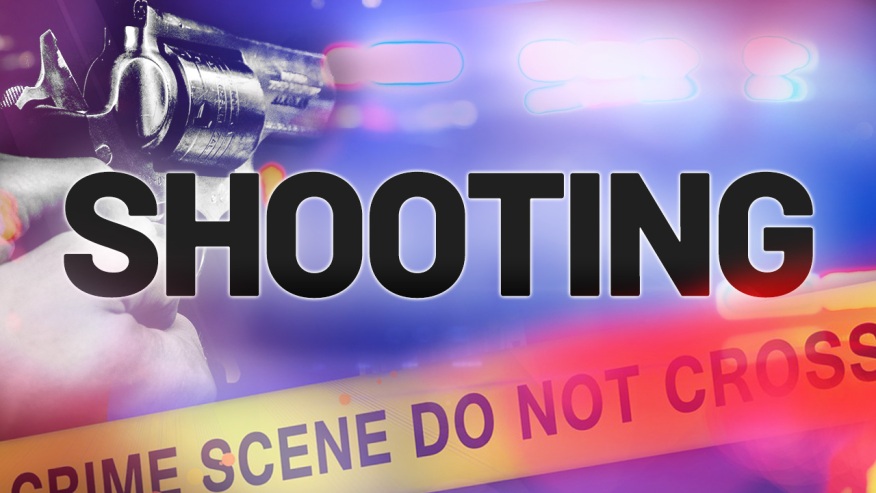 Officers responded at 11:52 p.m. to a call from the 911 Emergency Call Center for a discharging of shots in the vicinity Paul M. Pearson Garden, the Virgin Islands Police Department said.

Police interviewed the victim at the Schneider Regional Medical Center, who was being treated for a single gunshot wound to his lower body, according to the VIPD.

“The victim told detectives he was walking on First Avenue, when he heard a rapid discharging of shots,” VIPD Communications Director Glen Dratte said. “According to the victim, he began to run, fell to the ground, and realized that he was shot.”

The Virgin Islands Police Department is asking anyone with information about the shooting or any other crime to call 911, the Criminal Investigation Bureau at (340) 774-2211, or Crime Stoppers USVI at (800) 222-TIPS or online at p3tips.com.