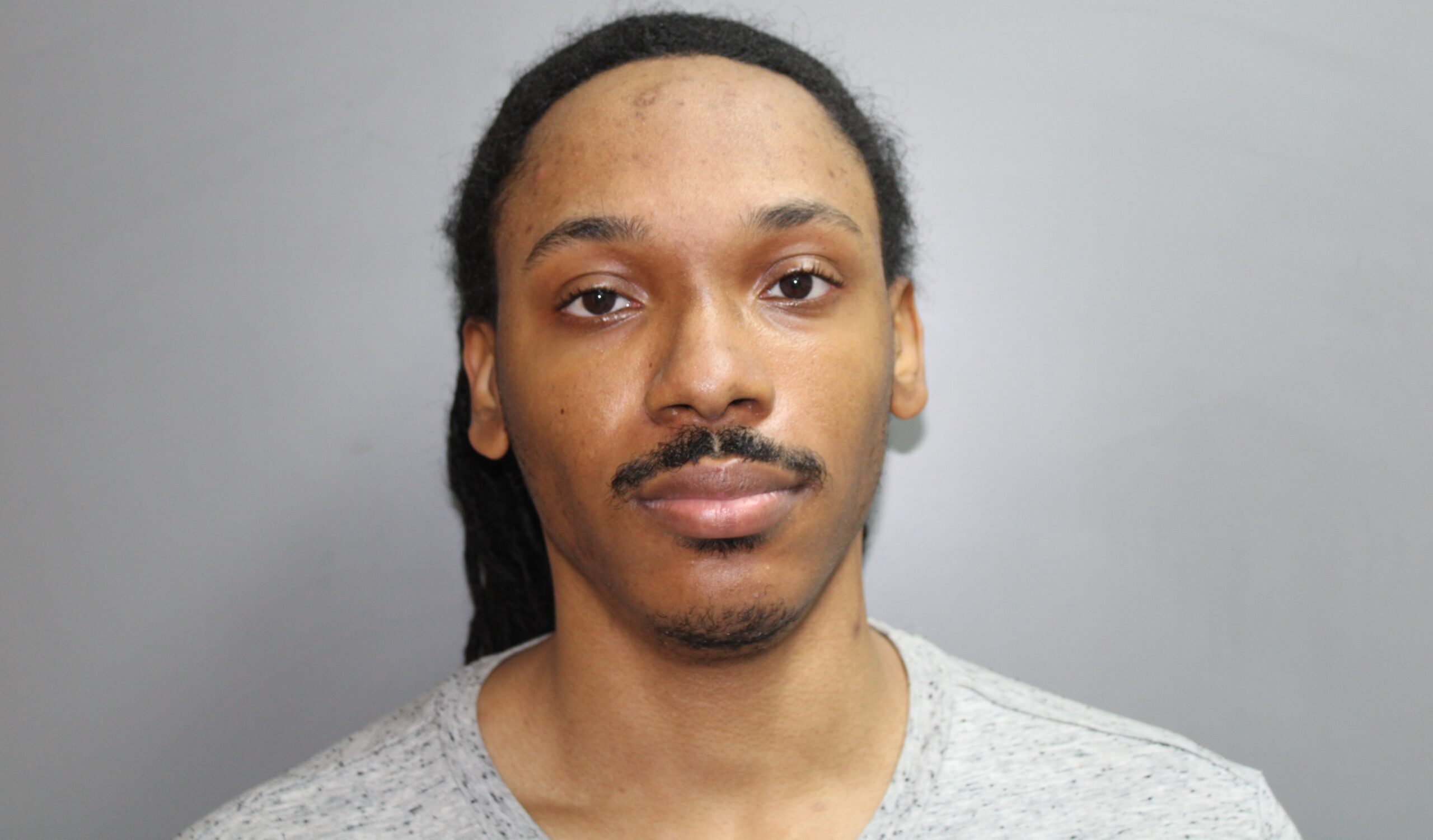 KINGSHILL — A St. Croix security guard based at the Sunny Isle Shopping Center was arrested for unlawful sexual contact after allegedly kidnapping and raping a minor, authorities said,

“Pemberton’s arrested stemmed from an incident that occurred on January 26, 2022 where he sexually assaulted a female against her will,” VIPD Communications Director Glen Dratte said. “He was Mirandized and declined to give a statement.”

Until last week, Pemberton worked as a taser-armed security guard for Ranger American stationed at the Office Max store in the Sunny Isle Shopping Center.

Pemberton was held without bail pursuant to the domestic violence statute and jailed until his advice-of-rights hearing.

The violent incident allegedly took place “at a residential estate in Christiansted” at 7:02 p.m. on January 26, 2022, according to Dratte.

In court Monday, Judge Ernest Morris Jr. sealed the probable cause fact sheet and the details of the case have not been made public.

Police had also charged Pemberton with first-degree assault, but after hearing a challenge from defense attorney Renee Dowling during a sidebar closed to the public, But Morris did not find probable cause for that count.

Morris set bond at $10,000 and said Pemberton may post $1,000 cash in order to be released to his mother, who agreed to serve as his third-party custodian. Morris also ordered Pemberton to stay at least 1,000 feet away from the alleged victim in the case.

“Bloody hell what was going through his mind what was he thinking,” Nathaniel Mactavish James said.

“Yeah true, welp don’t dwell on it. I am sure you and sunshine is living it up in the states huh. Be safe and send my regards,” Denylia Williams replied to Nathaniel Mactavish James.

“Nathaniel Mactavish James same my guy..but he deserves what’s happening to him to be honest,” Yesenia Bermudez replied.

“Yesenia Bermudez oh definitely it really upsetting that he would go down that path,” Nathaniel Mactavish James replied.

“What an idiot (crying emoji). I only feel bad for his sweet mom and the victim,” Denylia Williams said.

The Virgin Islands Daily News contributed to this report.