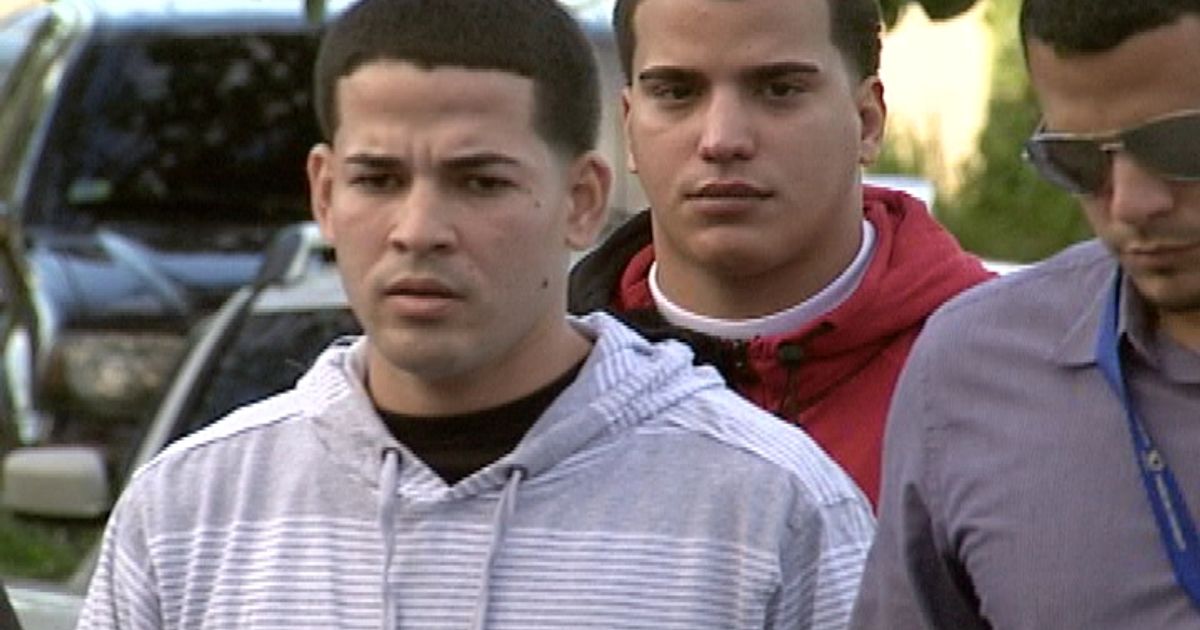 Three suspects were extradited from the U.S. mainland to Puerto Rico, where the former world champion was killed, DailyMail.com reported. They appeared in court today.

A television station in Puerto Rican identified two of the men at Jesus “Chú” Naranjo and Joshua Mendez. The name of the third defendant wasn’t revealed.

Joshua Méndez Romero, 21, another of the suspects, were detained at the Bayamón Correction Probation Office and then taken to the General Headquarters in Hato Rey for the required police procedures.

Each man was wanted for allegedly being responsible for a shooting that occurred in October at a nightclub in Santurce. Currently, police will transfer Naranjo Adorno to Police Headquarters to be interviewed by homicide detectives.

Camacho was sitting next to a friend in the passenger seat of a parked car when he was shot in the face on Nov. 20, 2012 in Bayamon. He died four days later in a San Juan hospital. The friend, Adrian Mojica, died at the scene.

Mojica evidently was targeted. The defendants allegedly intended to kill him and take several kilos of cocaine from the car, DailyMail.com reported.

Five of the seven individuals who allegedly participated in the murder of boxer Camacho and his friend Adrián Alberto :Yamil” Mojica Moreno, arrived today at the Bayamón, Puerto Rico Court, where they are being interviewed by personnel from booking services in advance of trial, a prerequisite for entering the courtroom where the charges against them will be heard.

Among the alleged suspects are Jesús “Chú” Naranjo Adorno, Joshua Méndez Romero, nicknamed Georgie, and Juan L. Figueroa Rivera, nicknamed “Caco,” who are serving sentences in federal prisons in the United States and were transferred yesterday to Puerto Rico, to face charges.

The defendants were taken into custody several days after the murders. They weren’t charged until now because a witness refused to testify. Another witness has come forward, which led to the pending trial.

Naranjo and Mendez have been in prison in the U.S. for some time on other convictions.