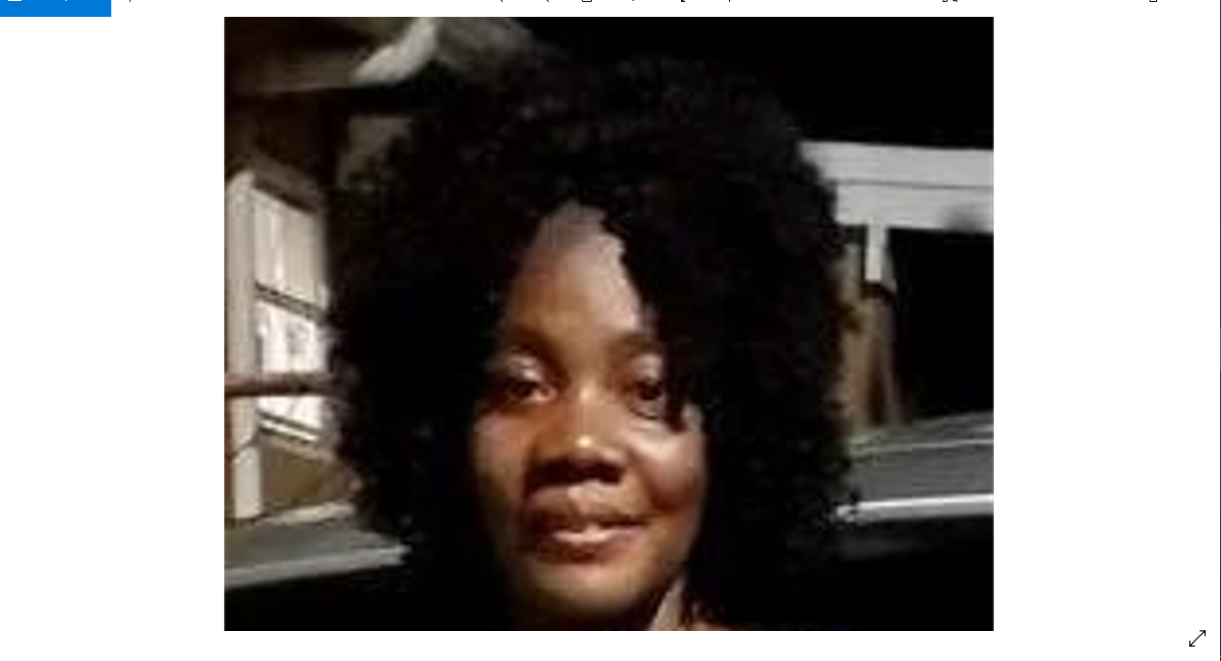 CHARLOTTE AMALIE — Police issued a missing poster for a Haitian national who has been missing for five days on St. Thomas.

Damier is described as a Black female who stands 5-feet, 5-inches tall and weighs about 170 pounds. She has black hair and a slim build. She was last seen wearing a grey shirt, black long pants, and a bonnet and jacket of unknown colors.

Damier’s husband went to the police station at 7:47 a.m. Tuesday and reported her missing, according to police. He said he had last seen her Monday in the area of 404-107 Anna’s Retreat and had not heard from her since.