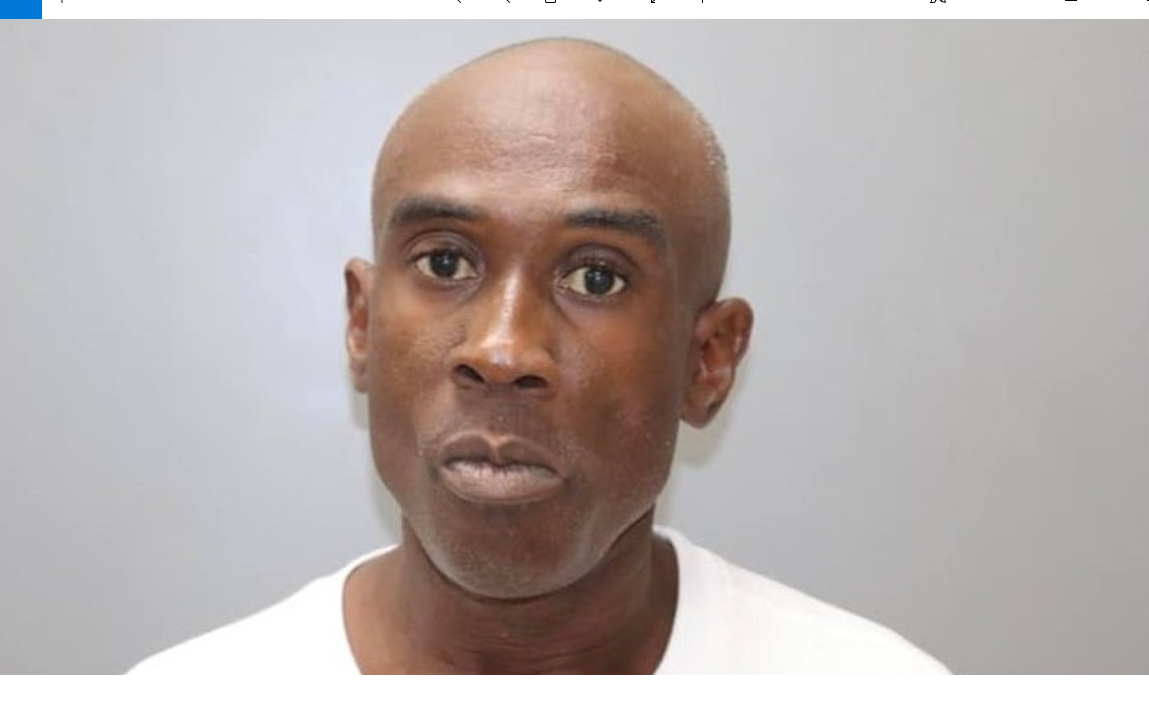 CHARLOTTE AMALIE — A St. Thomas man who allegedly hit a woman on the head from behind — knocking her unconscious onto Main Street — was arrested on assault charges Saturday.

Marvin A. Abramson, 57, of Charlotte Amalie, was arrested and charged with first-degree assault, the Virgin Islands Police Department said.

Abramson was arguing with the female victim in the vicinity of Kronprindsens Gade, when he came up from behind of her, struck her on the left side of her head, which caused her to fall into the roadway, losing consciousness, according to the VIPD.

The female victim was transported to Schneider Regional Medical Center by ambulance and treated for a laceration to her head and released.

Bail for Abramson was set at $75,000. Unable to post bail, he was remanded to the Bureau of Corrections pending further court action.

Abramson was also arrested in February 2011 for allegedly brandishing a weapon at motorists on Scott Free Road who asked him to move his vehicle from blocking the roadway, police records indicate.

This case is currently under active investigation by detectives with the Domestic Violence Unit.