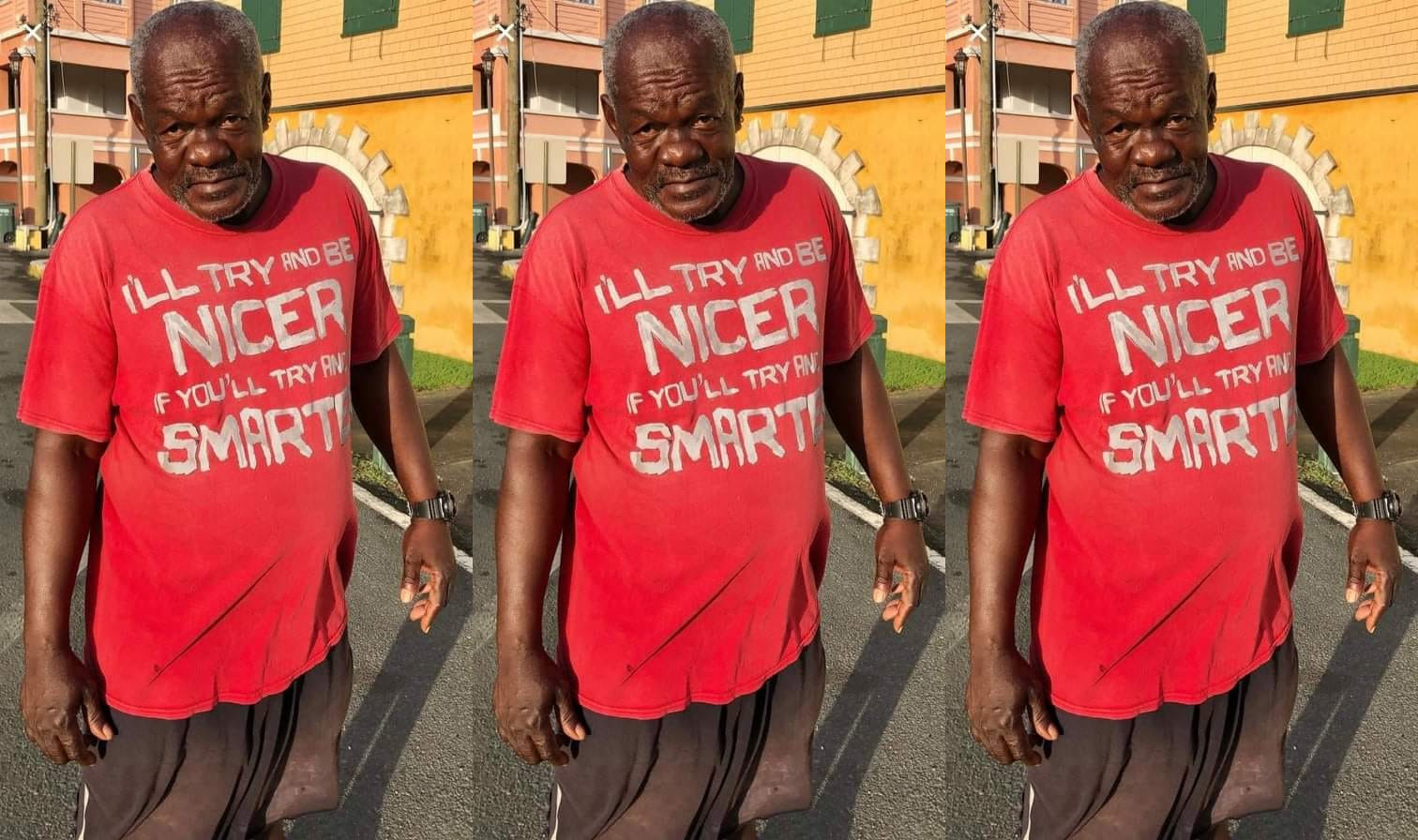 CHRISTIANSTED — Police need your help today to identify the man whose dead body was found in St. Croix last summer.

“The man in the attached photo was found dead in Estate Richmond, Christiansted on July 29,2021,” VIPD Communications Director Glen Dratte said. “No one know his name therefore no next of kin has been notified about his death.”

It is the investigators’ understanding that he is known as “Speedy,” according to Dratte.

Police need to finally identify him after seven months and 19 days of failing to identify “Speedy.”

The VIPD did not say whether they thought foul play was involved in the death of the unidentified man.

People on social media questioned why police waited at least 231 days to try to identify “Speedy.”

“Found since July 20,2021 an only now y’all putting this out?” Marsha Lewis said. “What happen they forgot his body was in the morgue (two crying face emojis) and common mehn someone has to know him let’s identify him n give him the burial he deserves (three crying face emojis, one praying hands emoji).”

“He has family but we never saw this until 3/17 /2022,” Monica Messiah replied to Ezekiel Brooks.

“Unbelievable that police are trying to identify a dead man and give him a proper burial and people are complaining about his pic on Facebook,” Armitage A. Allembert said. “I mean WTF.”

“So he was the last member of his family? Seems like no one wants the responsibility,” De Fahie said. “SMFH.”

“Since July, 2021 he was found dead and no family members have reported him missing?” Juliette Meon said. “Guess there is no next of kin.”