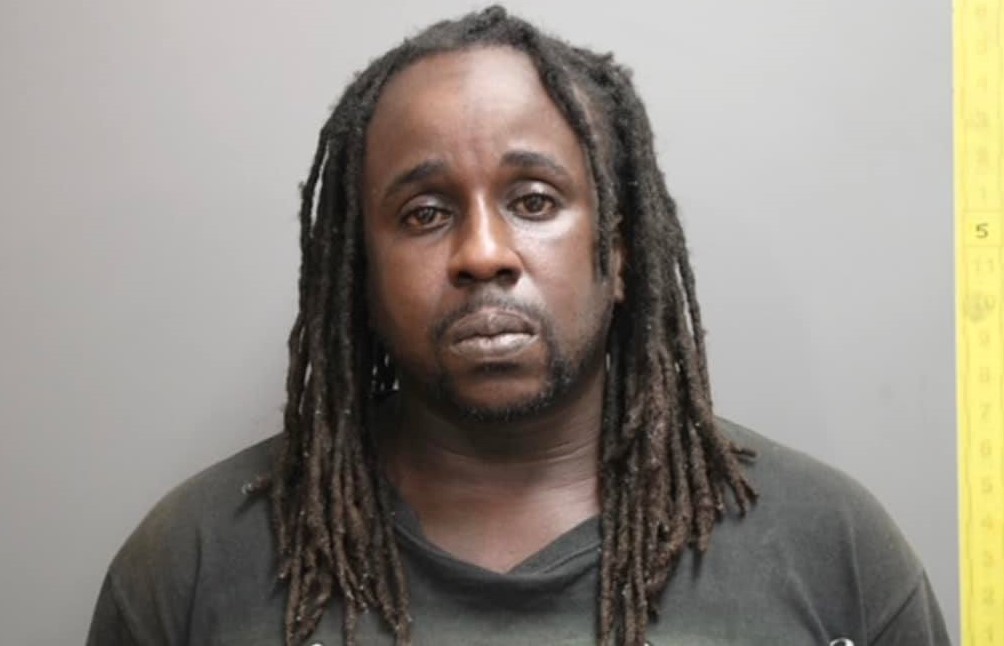 KINGSHILL — A St. Croix man wanted for sexual assault has turned himself in to police without incident.

On November 25, 2019, members of the Criminal Investigation Bureau were assigned to investigate a sexual assault complaint that was filed.

A thorough police investigation was conducted, and an arrest warrant was signed and issued by Superior Court Judge Darryl D. Donohue on September 30, 2021 for the arrest of Cecil “Small Fry” Douglas.

Douglas, 46, turned himself in at the Wilbur H. Francis Command Police Station at 11:28 a.m. on February 27, the Virgin Islands Police Department said.

Douglas was booked and remanded to the Bureau of Corrections pending his Advice of Rights Hearing set for February 27, 2022, at the Superior Court.