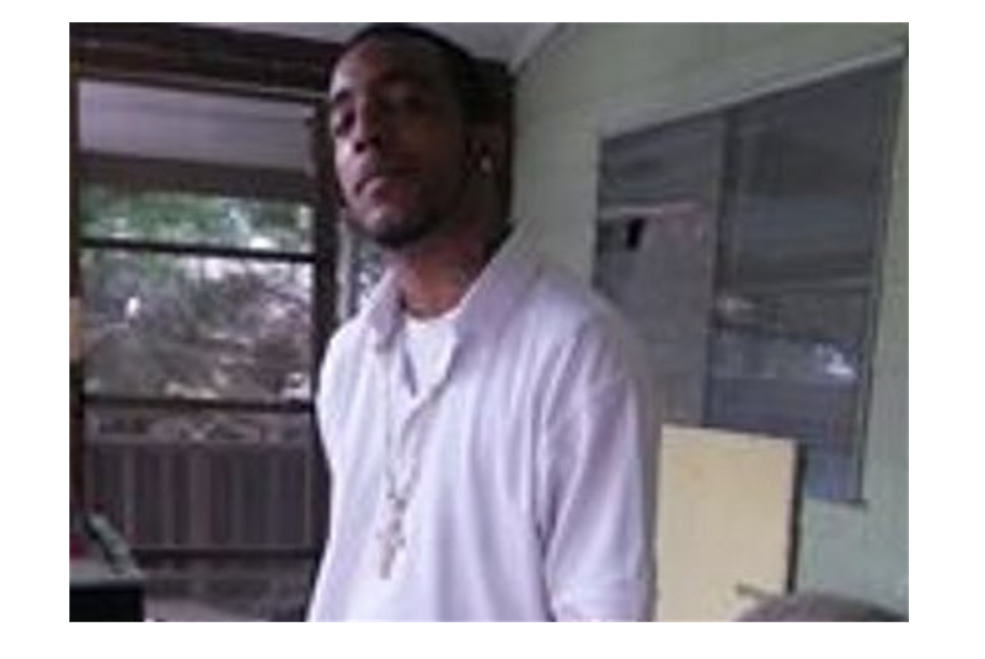 CHARLOTTE AMALIE — A St. Thomas man who threatened trial witnesses with death before they were to testify against him in court got nearly three years in prison from a federal judge, authorities said.

Yamini Potter, 36, of Charlotte Amalie, was sentenced to 33 months in prison for his convictions of obtaining money by false pretenses and obstruction of justice, U.S. Attorney Gretchen C.F. Shappert said.

According to court documents, from about May 2019 through October 23, 2020, Potter, acting as himself and others including federal Magistrate Judge Ruth Miller, former Virgin Islands Lieutenant Governor Osbert Potter, Virgin Islands Attorney General Denise George, and retired federal Judge Curtis Gomez, contacted elderly victims requesting that they pay him large sums of money, which ultimately totaled over $100,000, to purportedly pay for lawyers and legal fees associated with various fictitious lawsuits.

After the Defendant was arrested for his criminal conduct, he continued to use the Virgin Islands Bureau of Corrections telephone to contact victims of his fraudulent schemes on a recorded line. He also told the victims not to cooperate with the federal authorities in their investigation of the matter. He instructed the victims to delete text messages between himself and the victims.

The Defendant was sentenced to 33 months in prison, followed by three years supervised release. He
was also ordered to pay restitution in the amount of $ 120,650 to the victims and a special
assessment of $200.

This case was investigated by the Federal Bureau of Investigation (FBI).