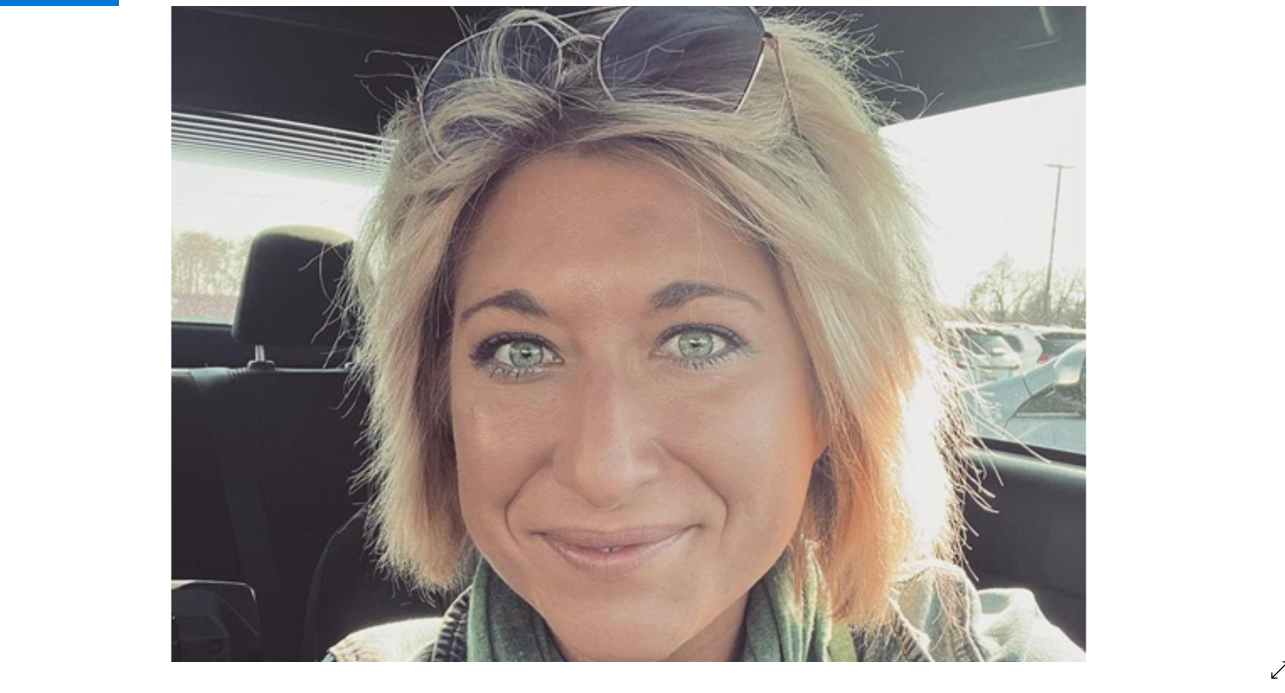 Jenna Rose Vonsas, 32, is a Caucasian female who stands about 5-feet, 7-inches tall and weighs about 130 pounds, the Virgin Islands Police Department said.

What clothing Jenna Rose Vonsas was last seen wearing is unknown to police, but they said she has some distinguishing marks such as “several tattoos about her body.”

A concerned citizen contacted the Mariel C. Newton Command, Zone C on Friday and reported that her sister Jenna Rose Vonsas is missing.

The female stated that she last spoke with her sister on April 7th , 2022 and has not heard from her since, according to the VIPD.