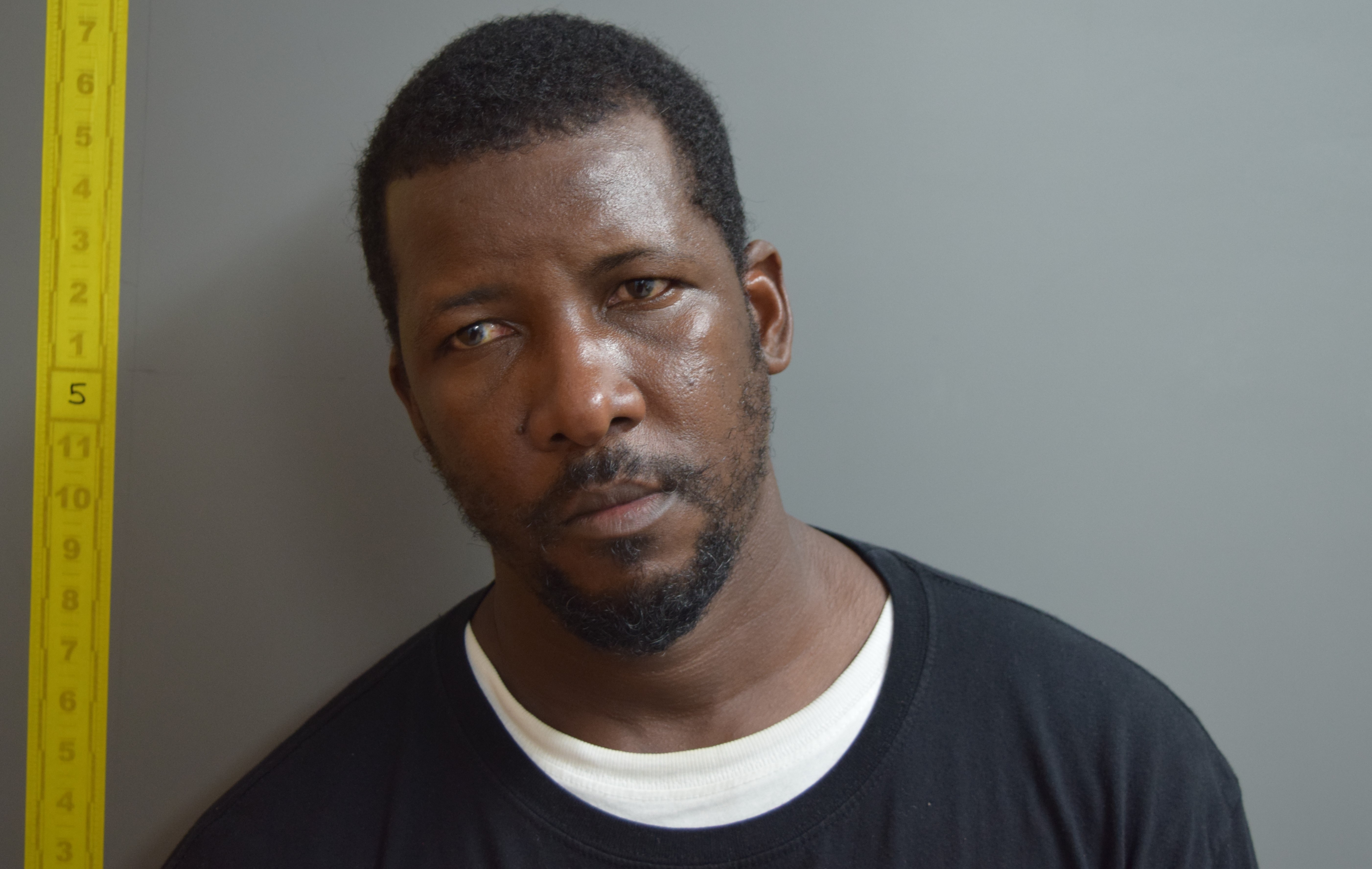 FREDERIKSTED — Police are investigating after a St. Croix man was charged with attacking a mother and daughter during a domestic dispute in Grove Place on Saturday night.

“Members of the Criminal Investigation Bureau responded, and it was disclosed during their investigation that Rene Joseph grabbed his acquaintance by the throat and strangled her until she could not breathe and threatened to stab her with a knife,” VIPD Communications Director Glen Dratte said. “The adult female’s minor child attempted to assist her and was assaulted by Joseph.”

No bail was offered to Joseph as per the territory’s domestic violence statutes. He was booked, processed and remanded to the Bureau of Corrections pending an advice-of-rights hearing set for Superior Court tomorrow.

Readers of the Virgin Islands Free Press on social media tended to side with the victims.

“What is going on with these constant domestic violence against mothers in the VI,” Jacqui Skelton-Esprit said on Facebook.